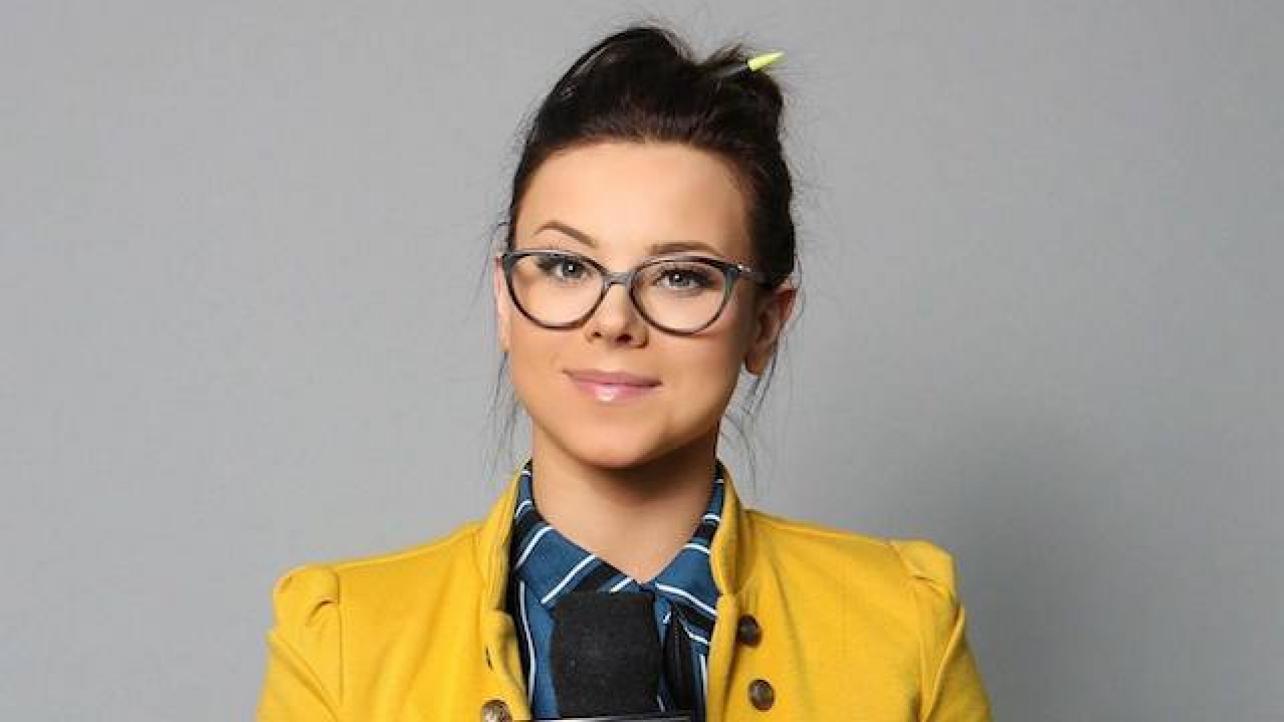 Earlier today, Quinn McKay spoke with WrestlingInc, and discussed the changes being made to ROH’s women’s division. McKay also took a look into the future, and spoke about changes she would like to see moving forward. Check out her comments below.

“It’s just the Ring of Honor women’s division now. Women of Honor is done. That is completely dunzo. We’re getting the inaugural Ring of Honor World Women’s Champion this summer. I think that was officially decided whenever we were going to do the tournament last year before it got canceled due to COVID. I don’t know if we actually released the official statement about it. I don’t think we had made it a super huge deal, but that’s why it’s really exciting because it’s the Ring of Honor women’s division, and I feel like we’ve kind of come under a lot of fire and scrutiny over the years. People feel like the women’s division starts and stops all the time. So now I feel like it’s going to be a lot easier to be integrated into just the Ring of Honor roster proper because there’s nothing that sets us apart as a different brand anymore.”

On changes she wants to see moving forward:

“There’s a lot of different ideas that are being bounced around right now. The person that you really should have this conversation with is Maria Kanellis-Bennett because she has the grand master plan, and I feel like she has a lot of things in order, but I’ve heard different things being bounced around. Right now on Wednesday nights, we have Ring of Honor Women’s Division Wednesday. We also do a watch party on Twitter, #ROHWD, and right now, that’s a show that’s just women, but what I personally would like is just equal representation for both on the same brand.”

On the ROH return of Maria Kanellis-Bennett:

“It’s been a really interesting time to be here and just kind of exist behind the scenes of it all, being the host of the show, and then doing the backstage interviews and stuff and nearly having watched the company change almost completely in the two years that I’ve been involved. But working with Maria is absolutely incredible. She’s a beacon of kindness, and light and warmth in the sense that we have a direction now, and she’s the physical manifestation of the Ring of Honor women’s division going in a direction… And so I think that she plays a lot of different roles. She wears a lot of different hats, but she’s accomplishing some really incredible things, and I really appreciate her. I think it’s really important that she’s there because a lot of the creative process for Ring of Honor is men. It’s like that everywhere. I think regardless of how much power she actually does or does not have, she’s a really positive guiding force backstage. She’s amazing because she’s done everything in wrestling. She’s seen it all in wrestling. She has been at some of the lowest points in women’s wrestling. She was around that, and she watched women go through that and she had to go through it. And so having her here going, ‘We’re not going to do this. We’re not going to do this’ and just the knowledge that she has, it’s really great to have somebody that’s been through it and knows what not to do and what to look out for.”