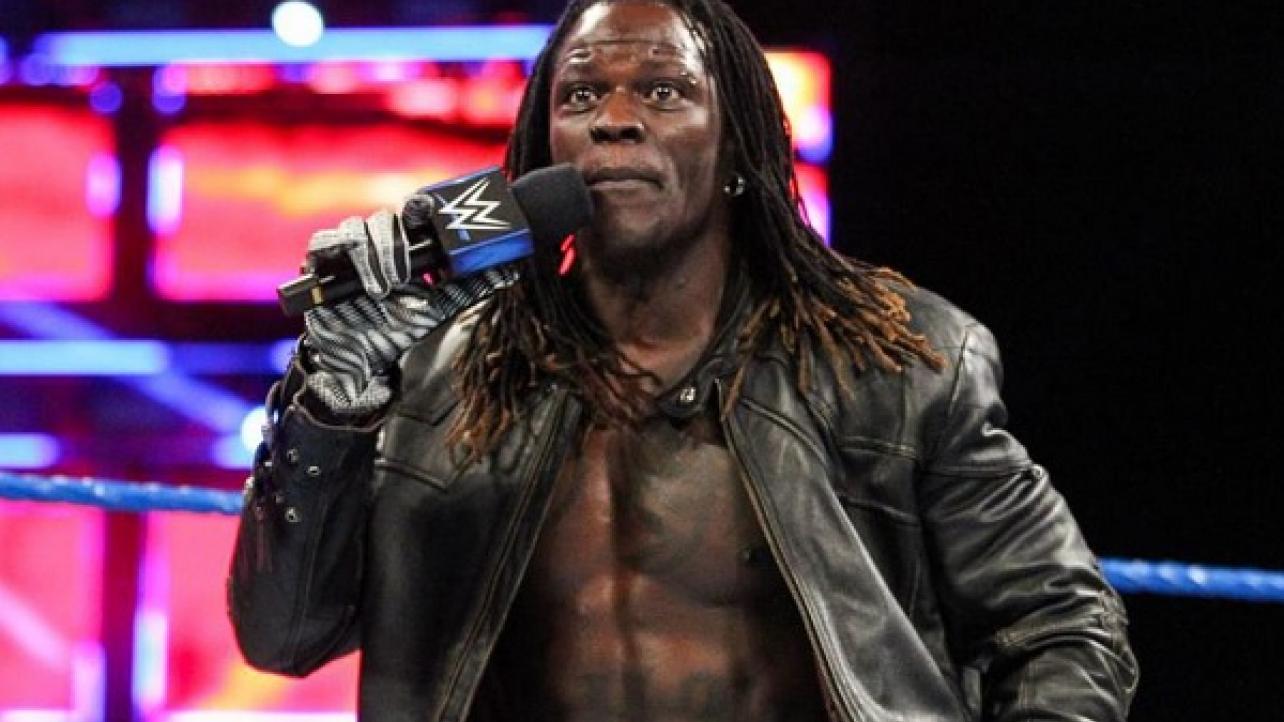 R-Truth Reveals Motivation Behind Shoot Tweet Aimed At CM Punk, Explains How He Feels About Them Now

R-Truth recently appeared as a guest on the Nothing Beats Experience program on Premier Live TV for an in-depth interview covering all things pro wrestling.

During the discussion, the former WWE Superstar recalled comments made about him by former friend CM Punk during Punk’s infamous appearance on The Art Of Wrestling podcast with Colt Cabana.

While discussing the appearance made by “The Best in the World” on Colt Cabana’s official podcast several years ago in a post shared on social media at the time, Truth fired back by writing.

“CM Punk you lost to me and Miz cause we were hotter than you sorry,” Truth said. “And I never thought you were impressive at all, just typical entitlement.”

13 months later, he appeared on the aforementioned Premier Live TV program to discuss the comments and his current status with the AEW World Champion.

“Me and Punk cool,” Truth noted, admitting he couldn’t remember what Punk originally said that fired him up enough to write that tweet.

When it was explained to him what Punk initially said to fuel Truth to post that tweet, he then was able to elaborate on the situation and his feelings a bit better.

“I guess just for somebody like me with my character to come back at somebody like that in almost a negative way,” Truth said. “It depends on when sometime I ignore sh*t or whatever, but I will clap back stuff.”

R-Truth closed out the discussion on the topic by mentioning that he had no ill will towards CM Punk and only beat his team in the match that generated all of the above remarks because, “we were harder than him at the time.”

Check out the complete episode of the Nothing Beats Experience podcast featuring the new interview with R-Truth via the YouTube player embedded below. H/T to WrestlingInc.com for transcribing the above quotes.

R-Truth Reveals Motivation Behind Shoot Tweet Aimed At CM Punk, Explains How He Feels About Them Now