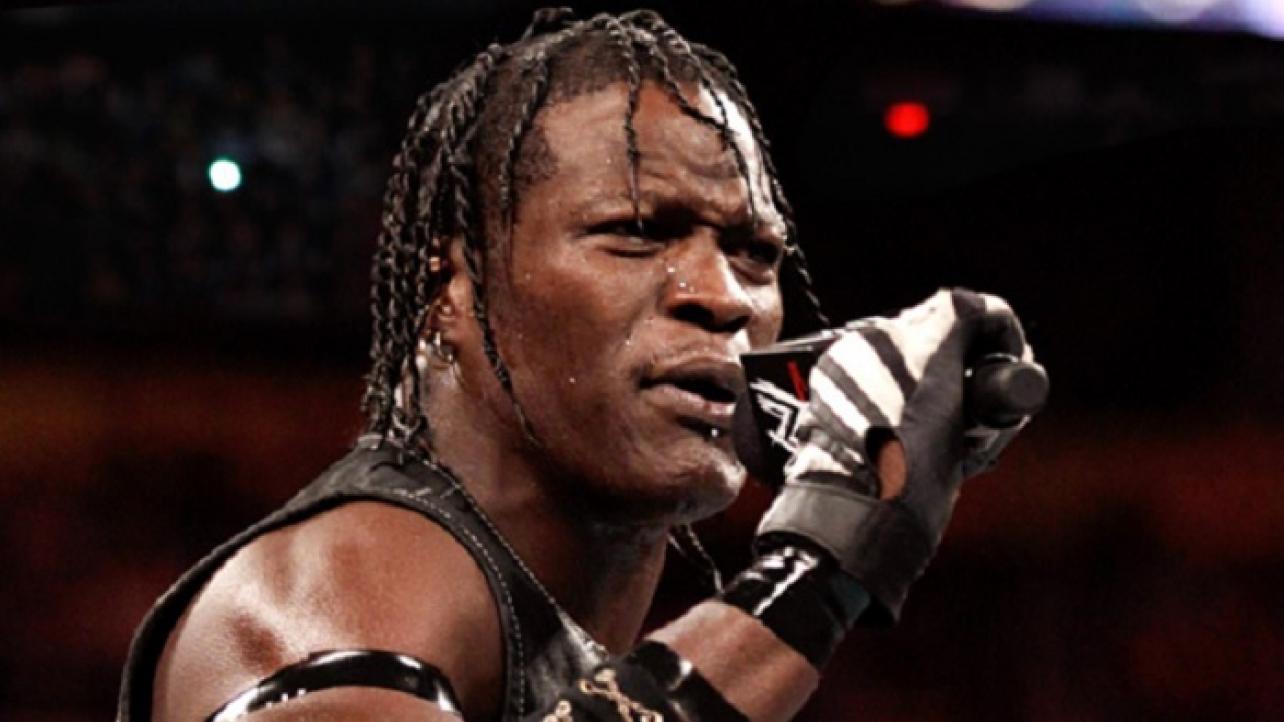 R-Truth recently appeared as a guest on the Not Sam Wrestling podcast with Sam Roberts for an in-depth interview covering his WWE career.

During the appearance, the WWE Superstar looked back at his WWE 24/7 Championship reign and some of the more dangerous spots that came with it, as well as his thoughts on working with Akira Tozawa.

On some of the more dangerous spots he took during his WWE 24/7 title reign: “I want to say when Carmella drugged me on that golf cart. It was souped up and they didn’t tell us it was one of the brand new 250 motor engine that has a supercross, turbo twin pipes to it. I’m telling Carmella, ‘When you hit the gas, hit the gas. I’m going to run past you, I’m going to stop, look at you and I’m going to let you pass. I’m going to catch you.’ She said, ‘Really’, and I said, ‘Yes, just take off.’ Bro, she drugged me on that damn golf cart, and everybody that was on the golf course was over there laughing. She drugged me to where when we were off camera, by the time she turned the corner, it slammed me into a fence. It was a good drag.”

On working with Akira Tozawa: “I did a scene with Tozawa with the trash can. If you’ve never been inside a metal trash can before, inside a metal trash can hurts. I had to fall back in there. I’m talking about bones and everything, you’re around metal, and you’re falling in there. It was one of those things that fans wouldn’t know. The Old Spice, when I came through the wall, those wooden boards whooped my a**. I was bleeding. They were supposed to have plastic, but it was real wood, and the wood was the ‘cut you wood.’”

Check out the complete interview at NotSam.com. H/T to WrestlingNews.co for transcribing the above quotes.