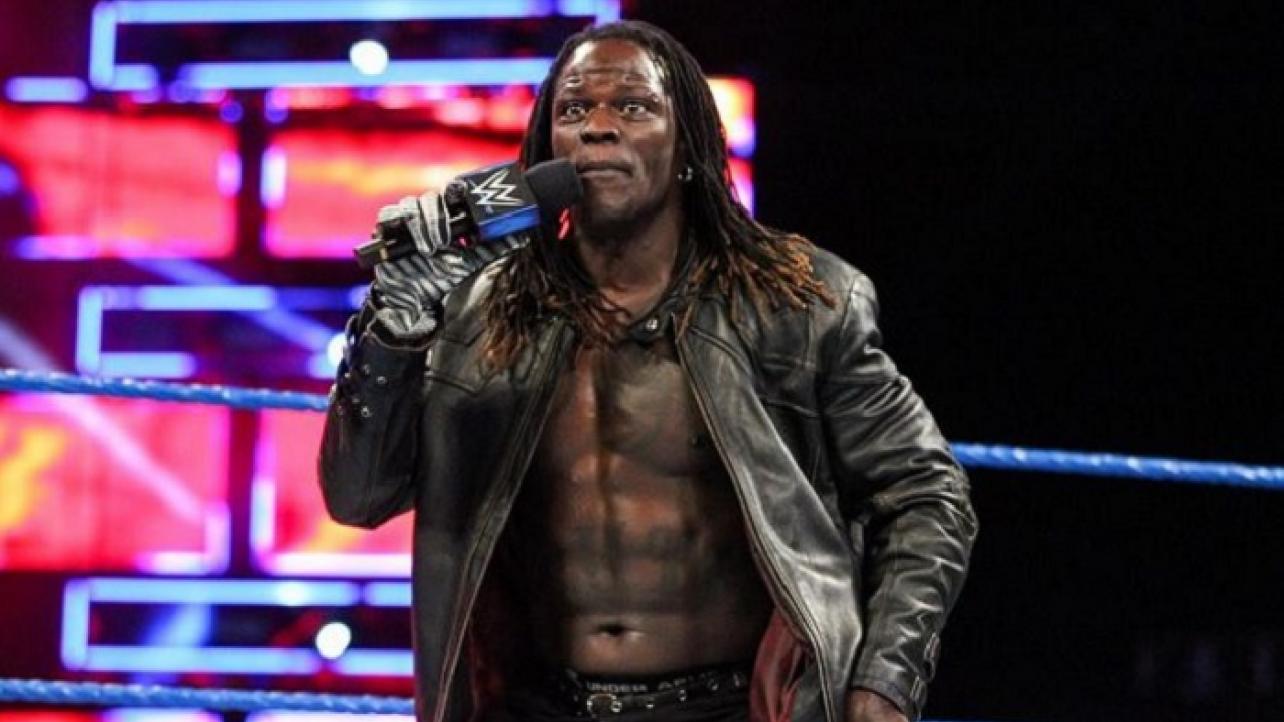 R-Truth recently appeared as a guest on the Battleground podcast for an in-depth interview covering all things pro wrestling.

During the appearance, the WWE Superstar spoke about Road Dogg being instrumental in getting his foot in the door with WWE for his initial run with the company as “K-Kwik.”

“I cherished The Road Dog when I was in Memphis, TN wrestling Jerry Lawler. The first time he saw me rapping going to the ring, he said, ‘Would you want to be my tag team partner?’ I’m like, ‘Hell yea, I’ll be your tag team partner.’ I was in developmental and wrestling was new to me. I got discouraged and I got depressed. I had a child at home. I was driving 10 hours from Memphis every week to go back home and see my kid. I wanted to give up, but I was still holding on. Road Dogg was on vacation with his wife. They left the casino and came to one of the TV tapings, saw me rapping, fell in love with me, and I told him, ‘Man, I don’t think I’m cut out for this.’ He said, ‘Don’t fool yourself. Don’t sell yourself short.’ He saw something in me right then and there. He said, ‘If you don’t give up, I’ll have you out of here and tagging with me in less than a month.’

Check out the complete interview at iHeart.com. H/T to WrestlingNews.co for transcribing the above quotes.