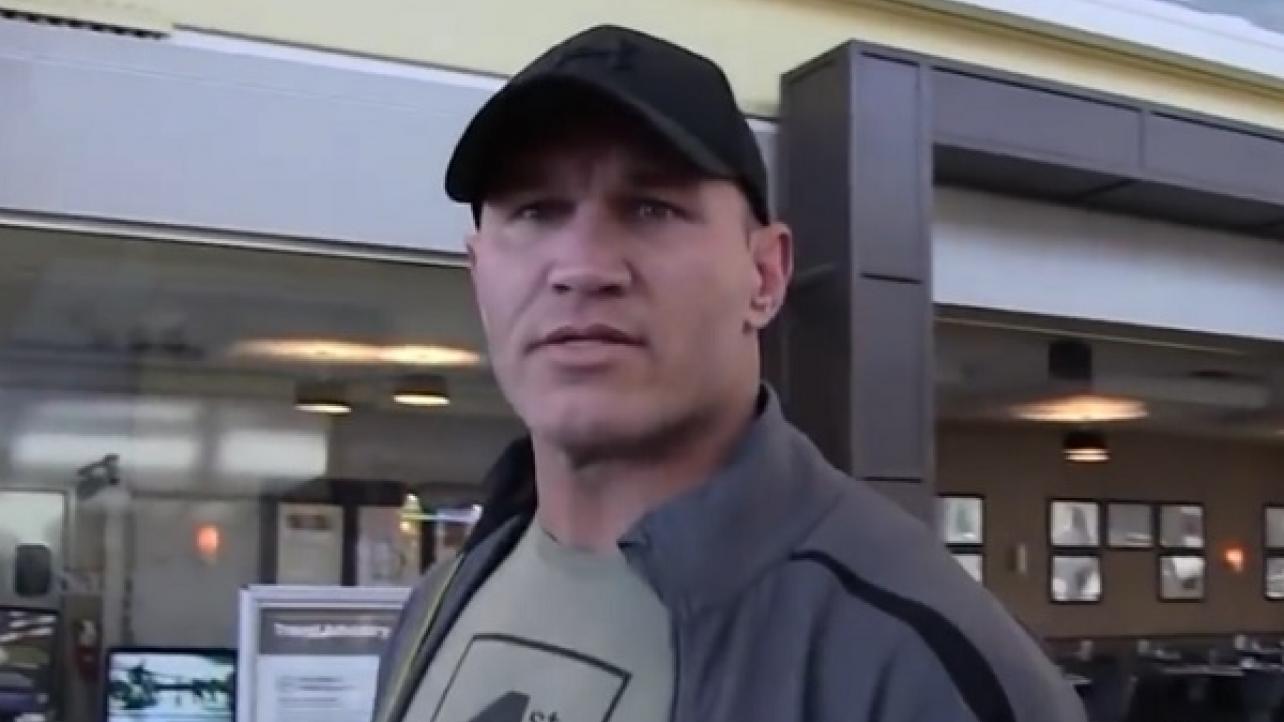 – It looks like Randy Orton has been dealing with some injury issues. Fightful.com is exclusively reporting the following:

Fightful Select has learned that Randy Orton has been dealing with somewhat of a neck injury, which was evaluated last week. Orton jammed up his neck against Black, and already had vacation time coming up. He was given an additional two weeks prior in order to rest up accordingly. Orton was actually slated to appear at last night’s live event, but missed it due to travel, and is expected to be back at tonight’s live event.

The injury was said to not be serious, but there weren’t any immediate plans for Orton at TV, and was given the time off to heal up.

– Rusev posted the following on his official Twitter page on Sunday to promote an upcoming charity event he is involved with: