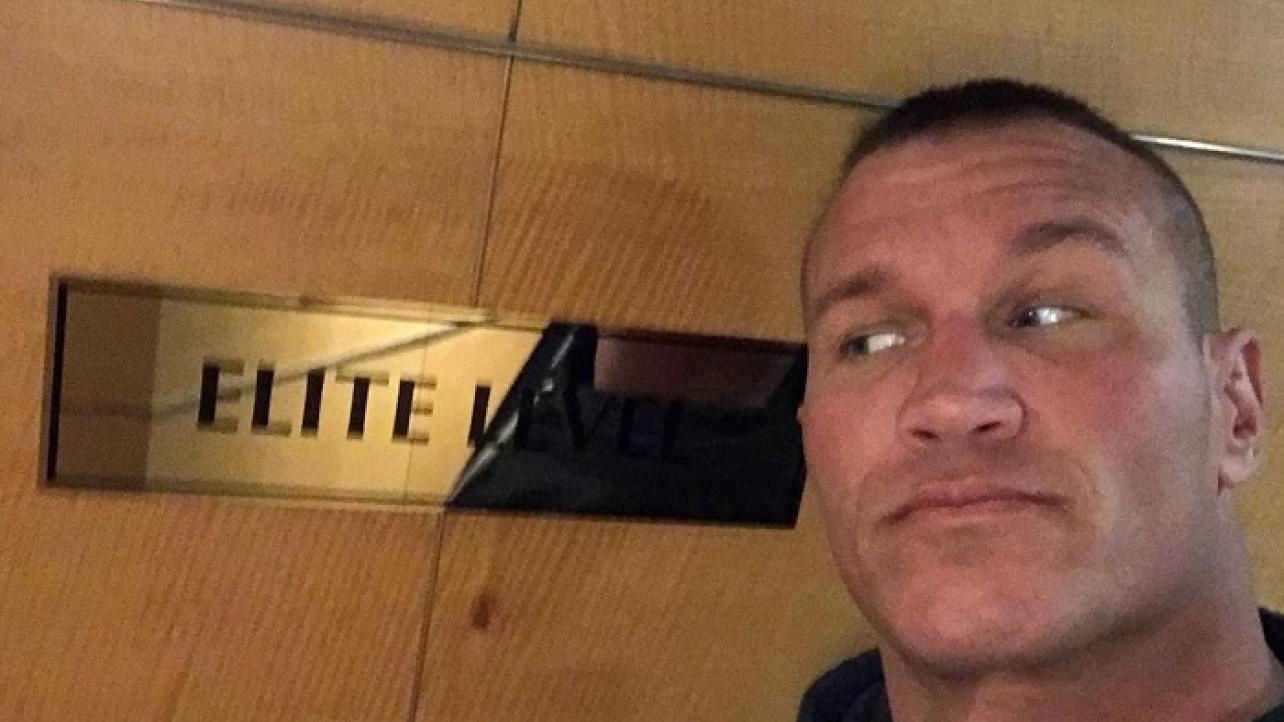 Could Randy Orton be jumping-ship from WWE to AEW as part of the new, ongoing Wednesday Night Wars? That’s what “The Viper” clearly wants wrestling fans to think about his latest social media entry on Monday has the internet wrestling world buzzing.

Is it possible that longtime WWE veteran Randy Orton is teasing a potential move to All Elite Wrestling (AEW) on social media? That’s what the consensus is after some interesting Instagram entries posted by “The Viper” on Monday morning.

Orton took to his official Instagram page to post a photo of himself posing next to a sign that reads, “Elite Level,” and wrote a caption that reads, “Tick-Tock, Tick-Tock…” that he tagged Scott Dawson, Dash Wilder, Luke Harper, Riddick Moss, Cody, Chris Jericho, and Elias’s name in.

Make of that what you will.

Check out the actual photo that Orton posted that has AEW and WWE fans buzzing below.