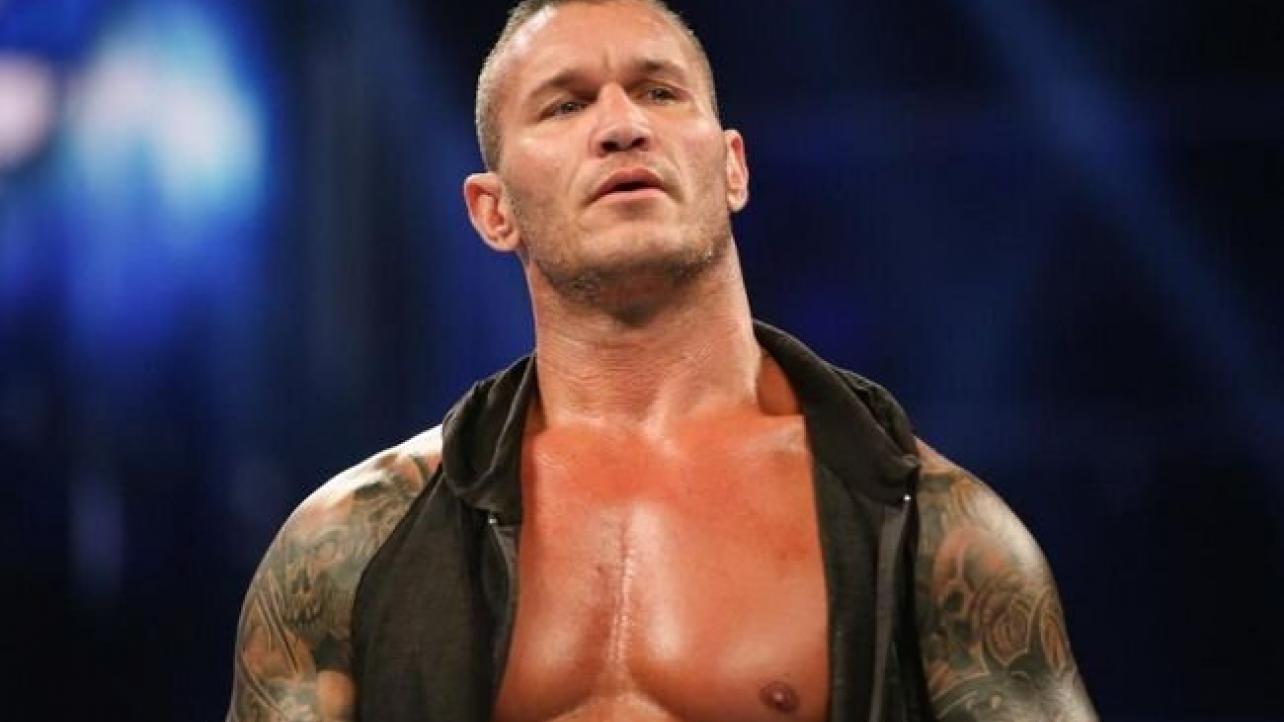 Language alert! Randy Orton has responded to the most recent tweets from Soulja Boy. Soulja Boy had a few choice words for Orton yesterday, as the two continue to have a Twitter war… for reasons? The 14 time WWE World Champion responded to the “All The Way Turnt Up” rapper, and sent a non-PG shot of his own, continuing their social media battle. MVP shared the tweet from “The Viper” which said:

My dick taller then you. Weighs more too. Go to bed you fucking infant. You’re welcome for the boost. Go choke on a keyboard. https://t.co/CQUn6WHpGa

The retweet by MVP prompted a fan to ask if the leader of The Hurt Business would let Orton join the faction. MVP answered:

Nah. You can never trust a snake. Ever! https://t.co/vERbQkgT5B