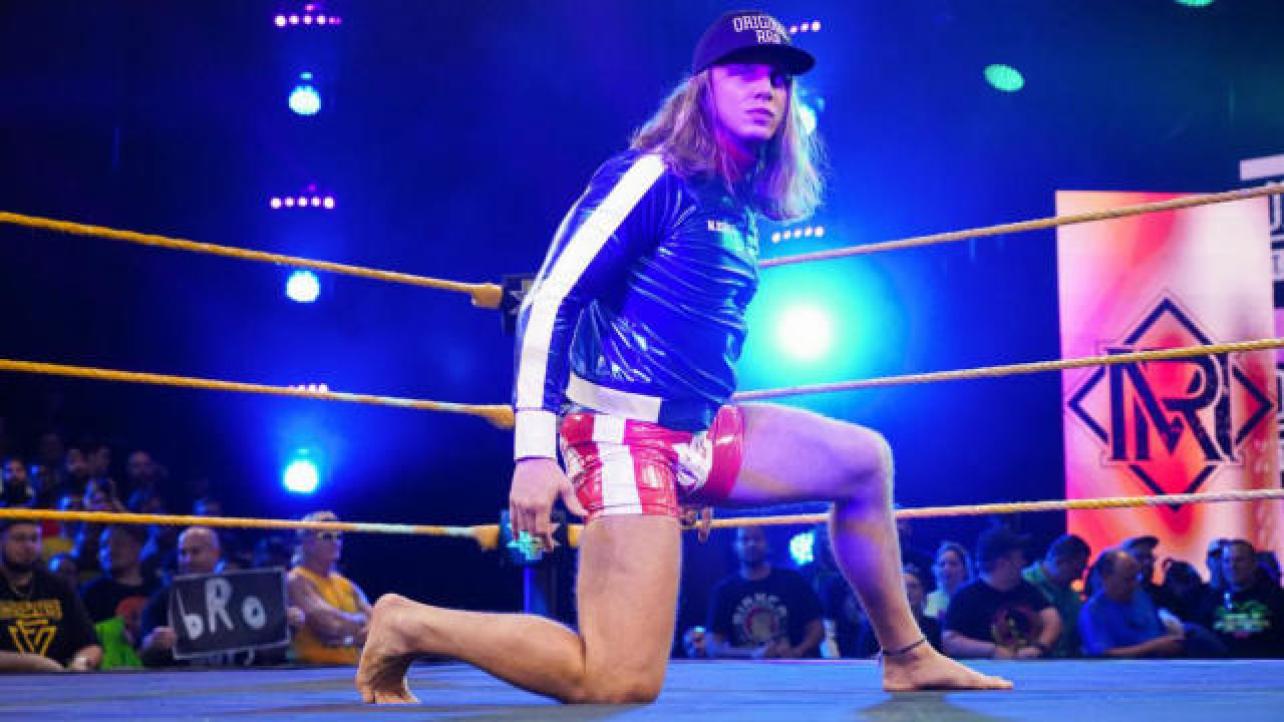 During last night’s episode of Monday Night Raw, Randy Orton was reportedly scheduled to take on Braun Strowman, but the match never happened.

Instead, “The Viper” faced off with Riddle, and fell in defeat to “The Original Bro”. The 14-time WWE World Champion took to Twitter after his loss, and sent a bit of congratulations to the former United States Champion, stating:

Orton and Riddle squared off for the first time ever during Raw, where Riddle picked up the victory over “The Viper”.

Were you surprised by the win? Sound off in the comments section!