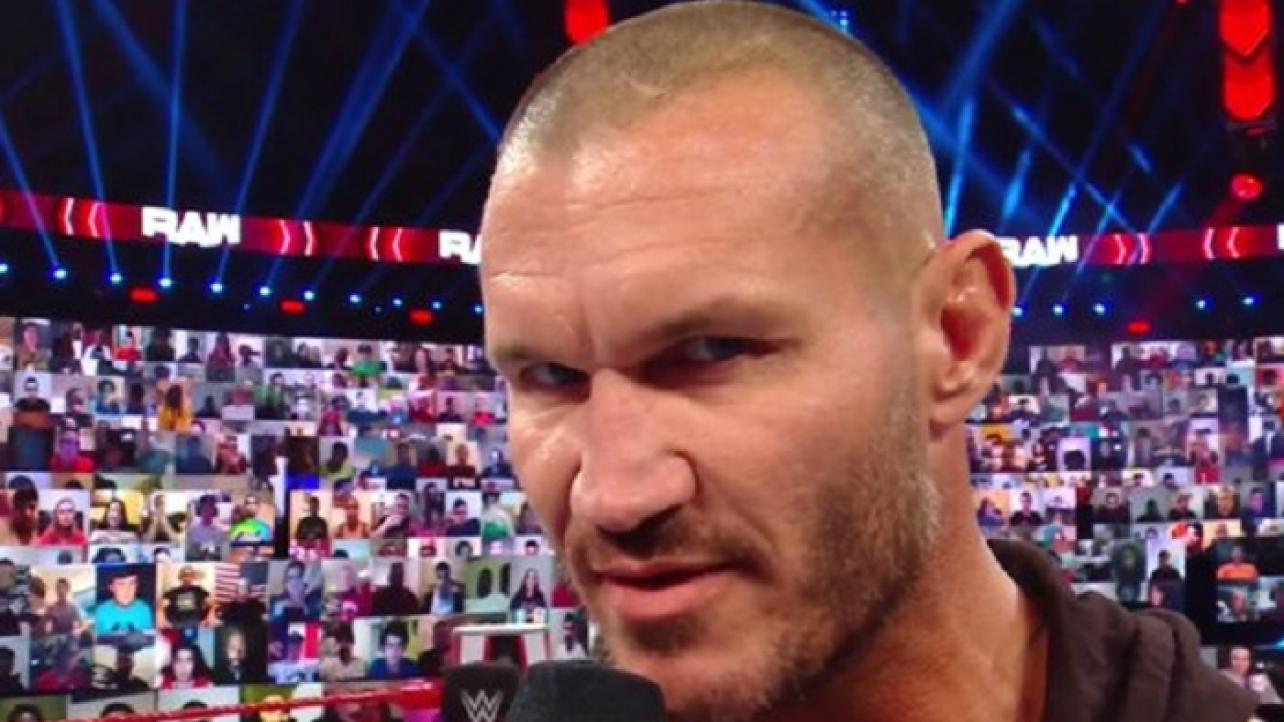 Randy Orton is about to break another WWE record.

According to Internet Wrestling Database, “The Viper” will soon break the record for the WWE Superstar with the most pay-per-view appearances.

Orton is scheduled to team with Riddle to take on The Usos at this Sunday’s WWE Survivor Series 2021 pay-per-view, which will mark his 177th PPV show in his WWE career, which will put him first all-time.

Currently, Orton is tied with Kane with 176 WWE PPV appearances.