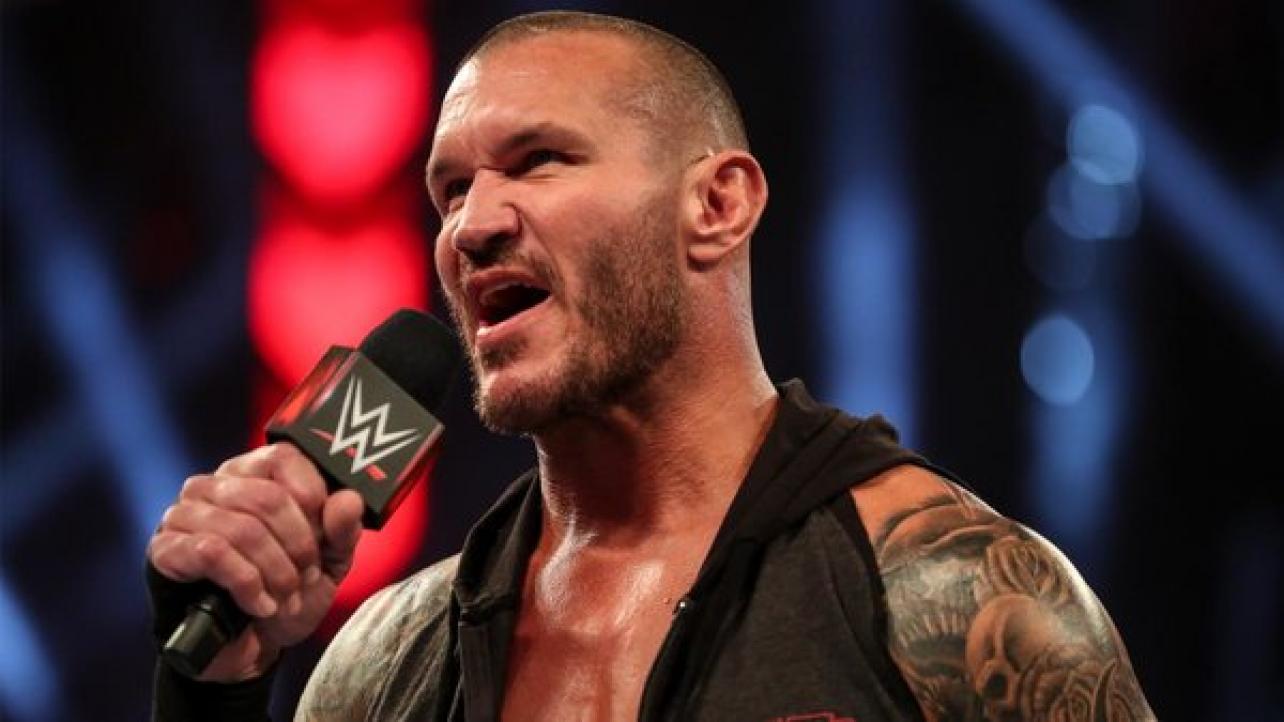 Randy Orton recently appeared as the guest on The Kurt Angle Show, where he spoke about one of his forgotten finishing maneuvers.

Years before defeating opponents with RKO’s out of nowhere, Orton put his challengers away with ‘The Overdrive’. Orton recalled his OVW days while talking about the move, and told listeners:

“Yeah, early on. I did a, like, Full Nelson kind of slam, gosh, but that was like in OVW. I don’t even know if I won a match down there, so there is probably no tape of me doing it. I did a move called ”The OverDrive’ but it’s kind of hard to explain that one. I think MVP did that for a while, too.”

Later in the discussion, Orton spoke about the origins of a maneuver that has become “the three most destructive letters in sports-entertainment”, the RKO. Randy credited Johnny Ace and DDP for paving the way with their versions of the cutter, and explained:

“But it was just; it wasn’t something I was feeling. I had just had a shoulder injury repaired, so it was kind of messing my shoulder up a little bit, and you know, smarter, not harder, right? So I had to think of something that I could hit everybody with. John Laurinaitis, who has always had my back, man, he sat down, and of course, he used to do the Ace Crusher back in the day. So he was like, ‘Hey, take my finish kid. I was like, ‘Really?’ ‘Yeah!’ Diamond Dallas Page made that move famous as well. So, credit to those guys for letting me steal their sh** and make it even better.”

(h/t and transcribed by SKWrestling)