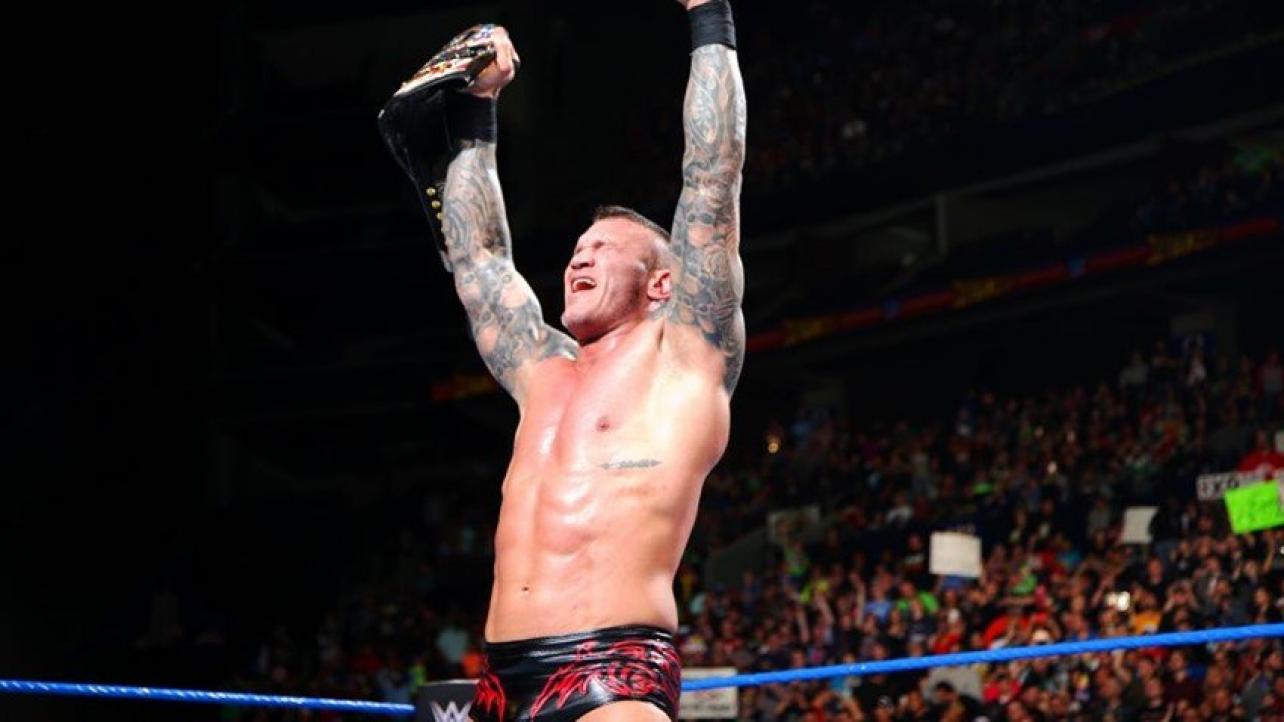 At the WWE Fastlane 2018 pay-per-view on Sunday night, “The Viper” added another WWE championship to his collection.

After the match, former WWE Champion Jinder Mahal hit the ring and attacked Orton. Roode ended up hitting the Glorious DDT on both Mahal and Orton to end the segment, likely setting up a triple-threat feud for the U.S. Championship between the three men going forward.

Following the Fastlane PPV, “The Viper” took part in his first-ever photo shoot as United States Champion and also got custom plates put in his title belt. Check out the videos below.