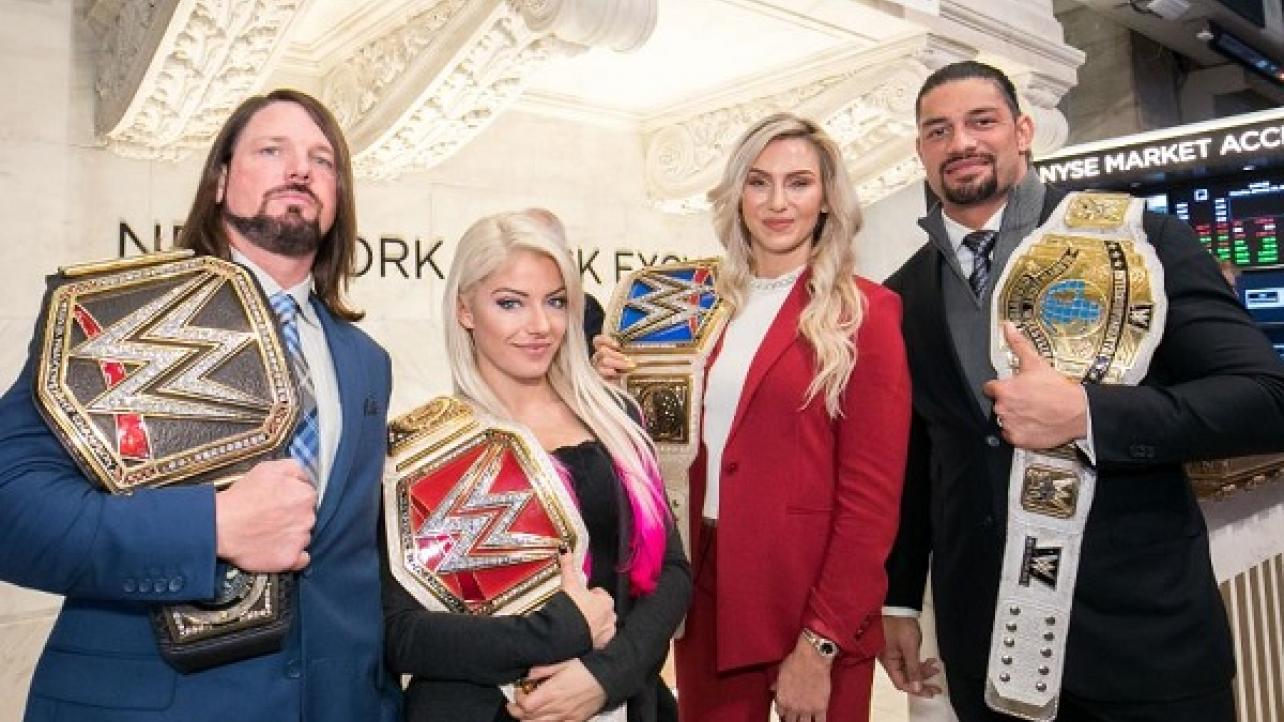 With RAW 25 going down this evening, WWE has put their full promotion into the big event.

Shawn Michaels appeared as a guest on ESPN’s SportsCenter to promote tonight’s show. During his appearance, he teased that there could be some announcements made to set things up for the upcoming WWE Royal Rumble and WrestleMania 34 pay-per-views. Additionally, HBK reflected on competing against Ric Flair in his retirement match at WrestleMania.