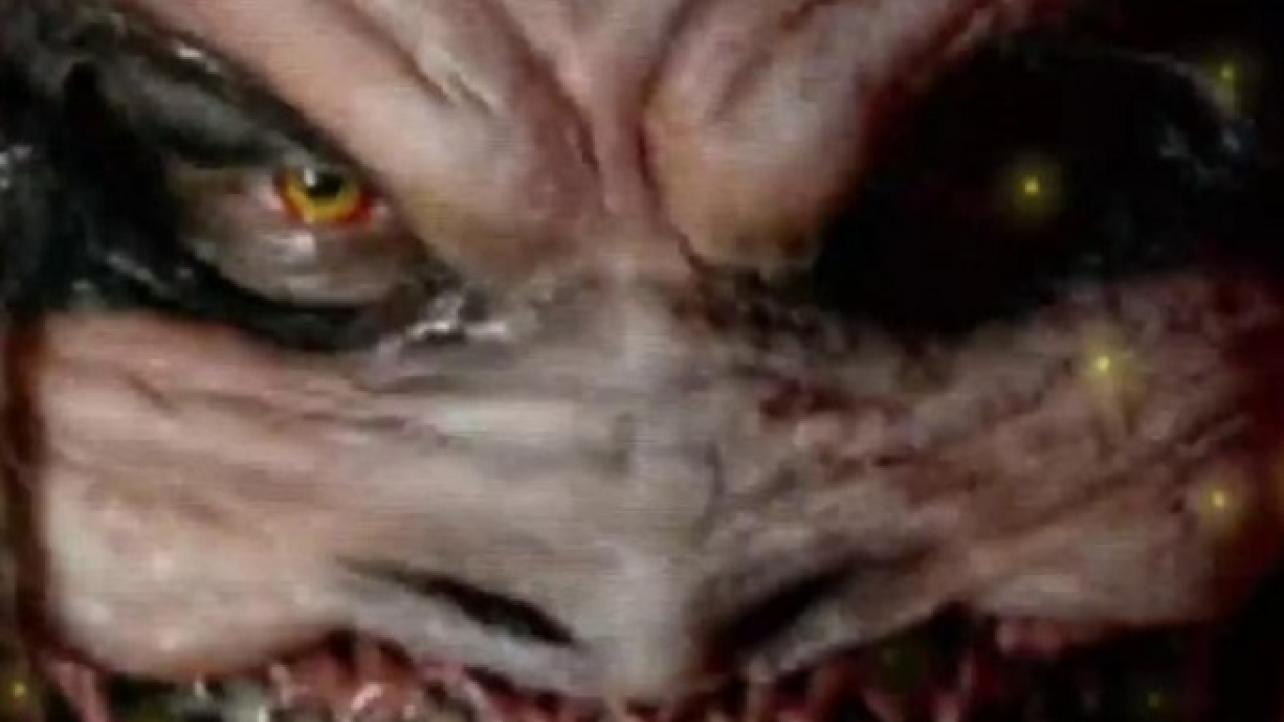 RAW Reunion News (Pt. 3): Why Some Stars Didn’t Appear, Who Was Backstage?

The news and rumors continue to make their way from the backstage area at last night’s WWE RAW Reunion special at Amalie Arena in Tampa, Florida to the world-wide-web today.

Featured below are the latest backstage news and notes coming out of Monday night’s special WWE RAW Reunion show on the USA Network.

– WWE extended an invitation to the Bella Twins to appear on TV last night as part of the company’s Raw Reunion show. However, Nikki was out of the country and so they had to decline.

– Bray Wyatt and JoJo brought their newborn son to the event. Maryse was also backstage but not used in any capacity.

– A number of NXT wrestlers were also reportedly backstage due to the close proximity of the Performance Center and Tampa, the city where Raw was held.

– Scott Hall was asked to remain outside the ring during the final segment beer bash that Stone Cold Steve Austin led. So instead, Hall was situated outside of the ring near the timekeeper’s table.

RAW Reunion News (Pt. 3): Why Some Stars Didn’t Appear, Who Was Backstage?