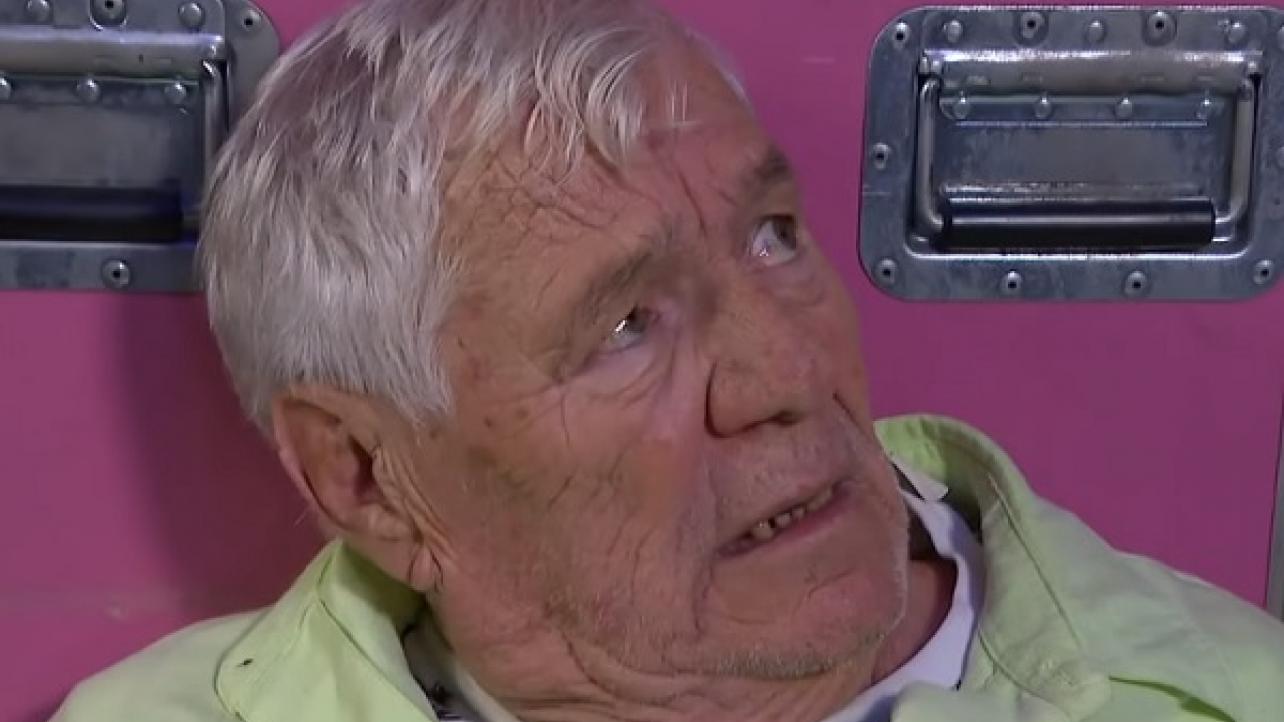 A few more noteworthy items regarding the WWE RAW Reunion special have surfaced.

With that said, it is time to jump into our fifth backstage news update focused specifically on the big event from Amalie Arena in Tampa, Florida this past Monday night, July 22nd.

Another change made to the WWE RAW Reunion script saw WWE Hall Of Famer Rikishi having a couple of potential physical spots scrapped.

According to Dave Meltzer of the Wrestling Observer Newsletter, Rikishi was originally slated to perform his infamous “Stink-Face” spot on either The Revival or D-Von Dudley (or both) after coming down to the ring on Monday night.

Due to his inability to gain physical clearance from the WWE medical staff, the “Stink-Face” spot was nixed.

Instead, as we saw during the broadcast on the USA Network, the former “Too Cool” member simply came out to dance with The Usos before being interrupted by The Revival.

He would then remain at ringside, along with fellow WWE Hall Of Famer D-Von Dudley, during a tag-team match between The Usos and The Revival.

The former “Stooge” briefly captured the WWE 24/7 Championship early in the WWE RAW Reunion show, only to drop it in a “phantom title change” segment later in the evening to another former “Stooge” and fellow WWE Hall Of Famer — Gerald Brisco.

The 78-year-old who is WWE’s first-ever Intercontinental Champion was forced to drop the title in the fashion he did because he was essentially not allowed to do anything physical.

We will keep you posted right here at eWrestling.com as additional backstage news and rumors stemming from Monday’s WWE RAW Reunion show continue to surface.

Until then, you can also get late-breaking news and rumors on social media by following our lead WWE/AEW reporter, Matt Boone, on Twitter @MattBoone1984.

Additionally, those looking for more backstage news coming out of this week’s WWE RAW Reunion show, check out four more articles-worth of notes and rumors below.