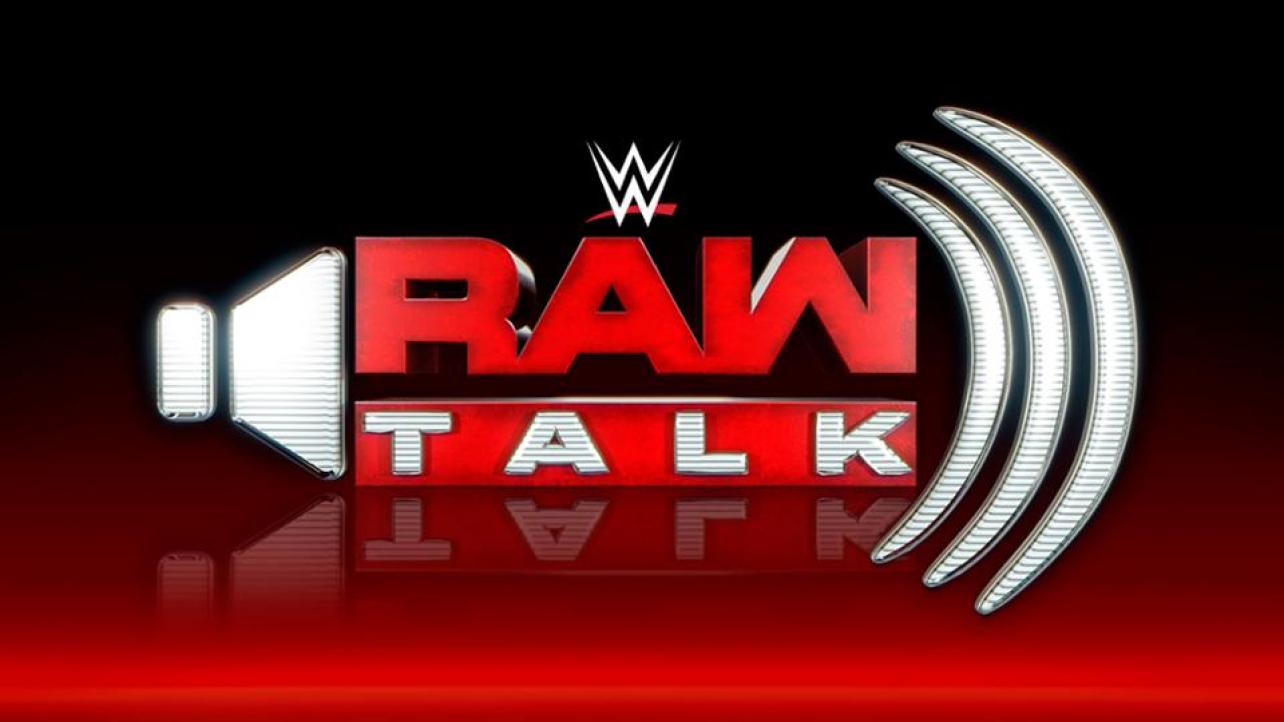 – They discuss how they’ve learned a lot about WrestleMania 34, with Roman Reigns set to challenge Brock Lesnar for the Universal title and Alexa Bliss retaining her title and whether that means she’ll face Asuka. They also suggest that Sasha Banks could be up against Bayley at WrestleMania.

– The very first guest on Raw Talk is John Cena, who appears looking subdued and downright depressed. Cena says he’s been a certain position for so long and it feels like the burden has lifted off your shoulders, but mentally and physically, he doesn’t want to let it go. He says he believes there will be a next time.

– Both hosts say this seems like a “different” John Cena and Cena clarifies that it doesn’t mean he’s done, but a voice in his head says “hey you’re 41, you’ve given your life and body to this and eventually time is gonna grab you.”

– Cena talks about having conflicting interests, about wanting to do well at things away from WWE but for the benefit of WWE. However, every second he spends away from here, the pulse gets weaker. The honest statement now is: I don’t know if I’m going to WrestleMania.

– He talks again about WrestleMania “staring us in the face” and that he doesn’t have an opponent, but he may have a plan. It may involve him stepping outside of the “proper etiquette” that they consider in WWE. Rosenberg asks him what he’s talking about and Cena walks away and says “he’ll figure it out.”

– Renee Young then introduces their next guest, Stephanie McMahon – who appears all smiling, totally ignoring the altercation that ensued with Ronda Rousey that led to her husband being put through a table. Stephanie hopes everyone enjoyed Elimination Chamber as much as she did as it was incredible but Renee quickly steers it towards the Rousey situation.

– Stephanie says everyone needs to be managed and while things got out of hand, tomorrow on Raw, Kurt Angle needs to apologize for the things he said while Rousey has some explaining to do. Stephanie thinks Rousey just got worked up over things that Angle said.

– Steph denies the validity of Angle’s statements but both Kurt and Ronda both report to her and she will have to remind them of their roles which is okay because she’s good at her job.

– Renee asks Stephanie if she’s spoke to Rousey since Elimination Chamber and Steph says no, but tomorrow they will smooth things over. Renee then asks her how she sees Ronda fitting into the women’s division and Stephanie says Ronda will be an A+ player once she is polished up a little.

– Before leaving the show, Stephanie then talks about the women’s Elimination Chamber match and being proud of all the competitors.

– They then welcome Roman Reigns to the show. Reigns, who looks pretty good for having just been beat up by Braun Strowman. Reigns says that mentally he is excited but physically he’s hurting.

– He talks about Strowman laying him out after the match and implies that he might be going into WrestleMania not completely 100%.

– Reigns says that going into WrestleMania, he has experience now having main evented that PPV for three years in a row now and having also faced Brock Lesnar before. They talk about how it’s going to be a one-on-one match three years in the making. Reigns then says he’s ready to take on Lesnar tonight on Raw.

– Renee asks Reigns if he’s worried about Paul Heyman and what he might have up his sleeve, but Roman dismisses that.

– Before leaving, Reigns says that he’s going to WrestleMania, he’s facing Brock Lesnar, he’s taking the Universal title and he’s going to defend it all over the world. And that isn’t a prediction, it’s a spoiler.