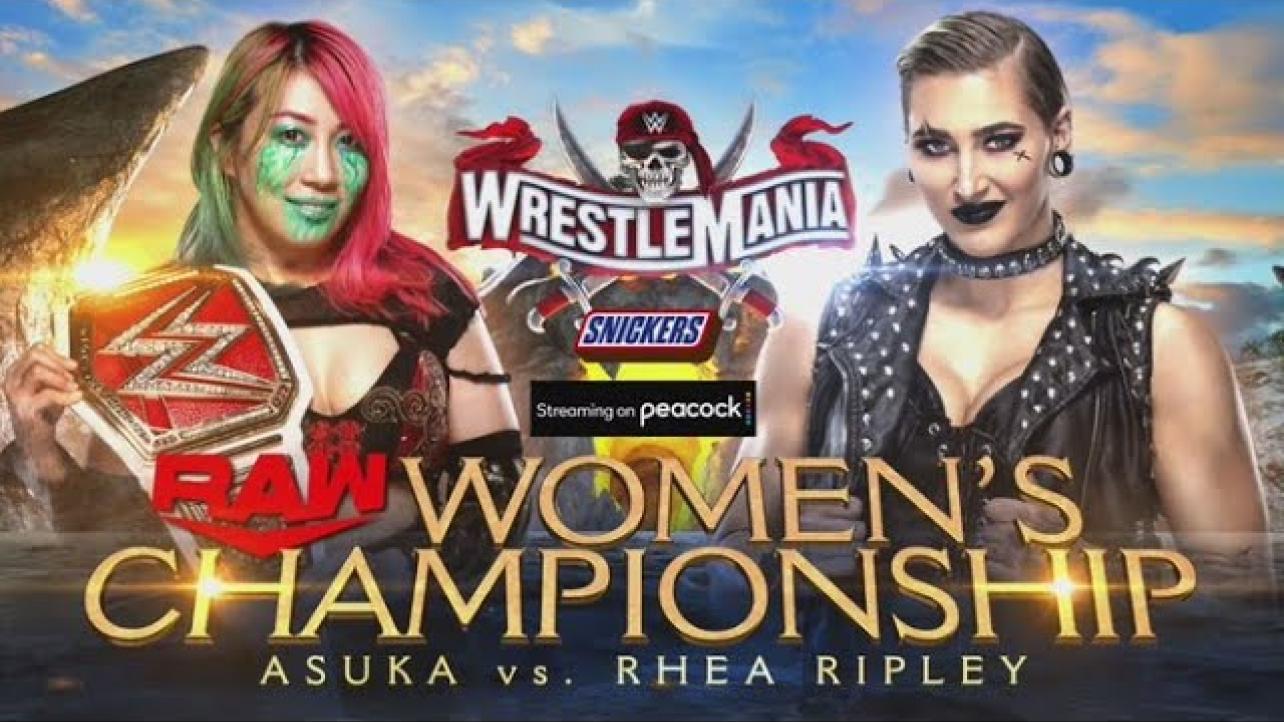 You can check out the title changing hands below:

You’re not dreaming. You’re having a NIGHTMARE!