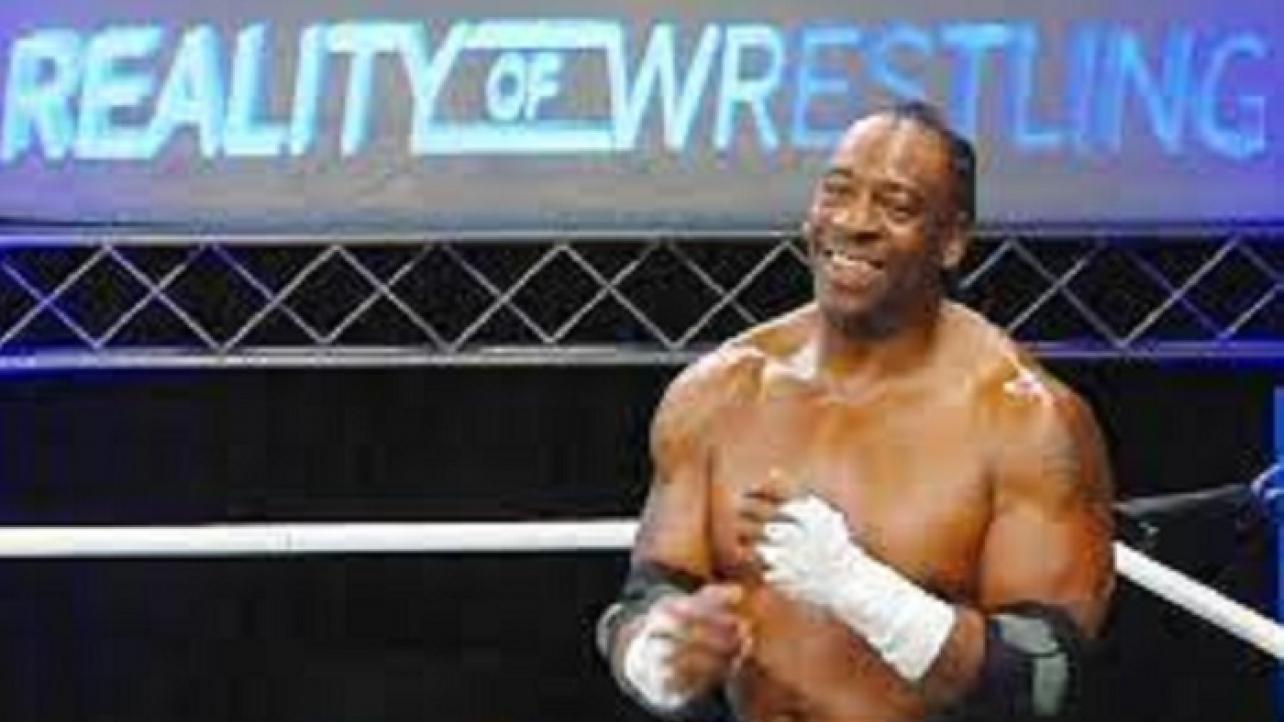 The Reality Of Wrestling promotion has announced that their scheduled event for this coming Sunday night has been postponed.

As a result of the surge of positive COVID-19 tests in the Houston, Texas area, Booker T’s promotion has announced that the ROW event advertised for Sunday, January 2, 2022 will no longer be taking place.

The following statement was released via the official Twitter feed of the two-time WWE Hall of Fame legend.

“For the safety of our performers and fans alike, Reality Of Wrestling has made the decision to postpone our live event in Dayton Texas on this Sunday, January 2, 2022. Due to the recent rise in COVID-19 cases in Houston and surrounding areas, Reality of Wrestling wants to take adequate time to test our athletes and give the ROW stars the opportunity to receive the COVID-19 vaccine in order for them to protect themselves, each other and the ROW nation. We love our fans in Dayton and will reschedule the event as soon as possible so that we can continue to entertain fans all over the gulf coast.”