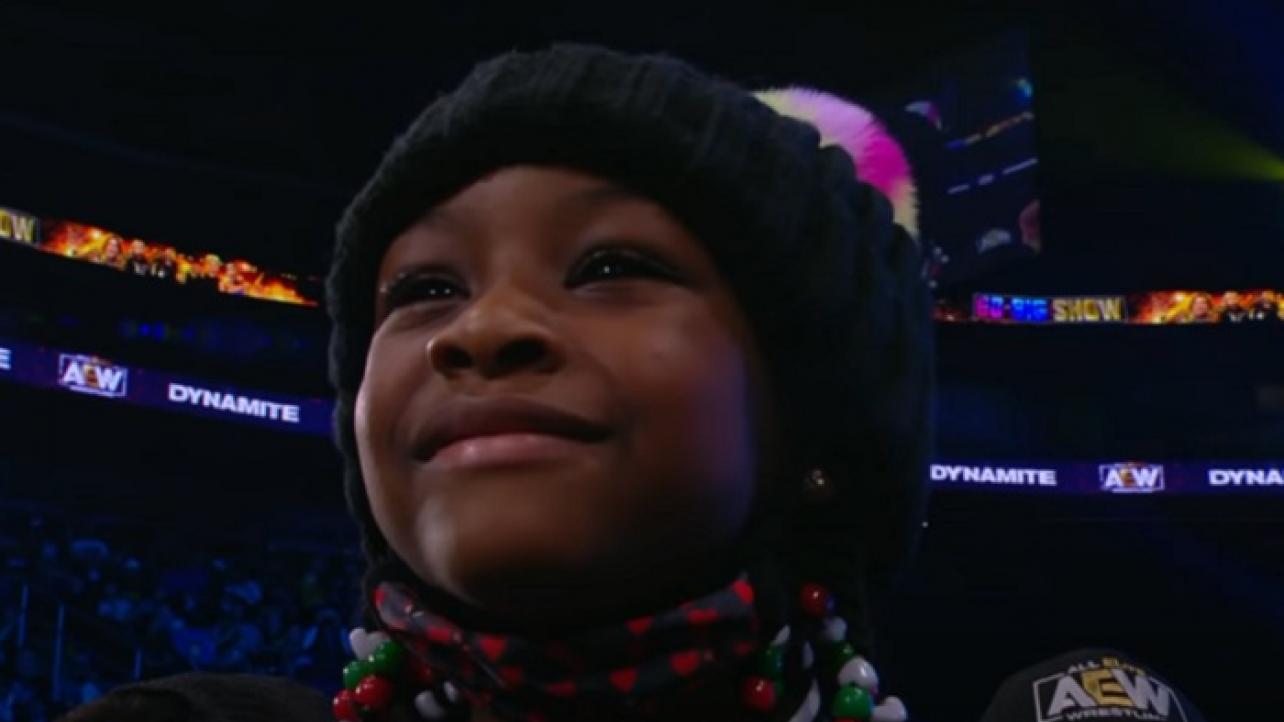 One of the more memorable and historically significant moments from the first-ever AEW Dynamite show on TBS almost didn’t happen.

According to a report by Dave Meltzer in this week’s issue of the Wrestling Observer Newsletter, while the original plan was for the TBS Women’s Championship Tournament to wrap-up with Jade Cargill emerging victorious and becoming the inaugural title-holder, soon-after releasing the official brackets at the start of the tourney, AEW management had discussions about going another route.

Back in October, when former AEW star Big Swole wrote on her official Twitter page, “[I] should be the one ya’ll still owe, but we know it’ll be Jade [Cargill],” along with a sarcastic emoji face, the company felt that they should switch up their initial plans.

Should be the one y’all still owe but we know it’ll be Jade https://t.co/SGUasDxmkj

The fear was that she gave away the outcome to an ongoing tournament that would be stretching several weeks with featured, prominent matches and segments on all of their main programming.

Ultimately, the decision was made to stick to their original plans and have the tournament play out as intended, which culminated with Cargill beating Ruby Soho in the finals to become the first-ever TBS Women’s Champion on the debut edition of AEW Dynamite on TBS.

The post-match scene seemed to indicate that they made the right decision (see video below), particularly due to the organic emotional reaction of Cargill’s young child tearing up with joy at the sight of the impact that becoming champion had on her mother.

From 12 women down to 1 winner – @Jade_cargill is your first TBS Champion here on this historic night!#AEWDynamite is LIVE on @TBSNetwork right now! pic.twitter.com/QUO7PcfggS