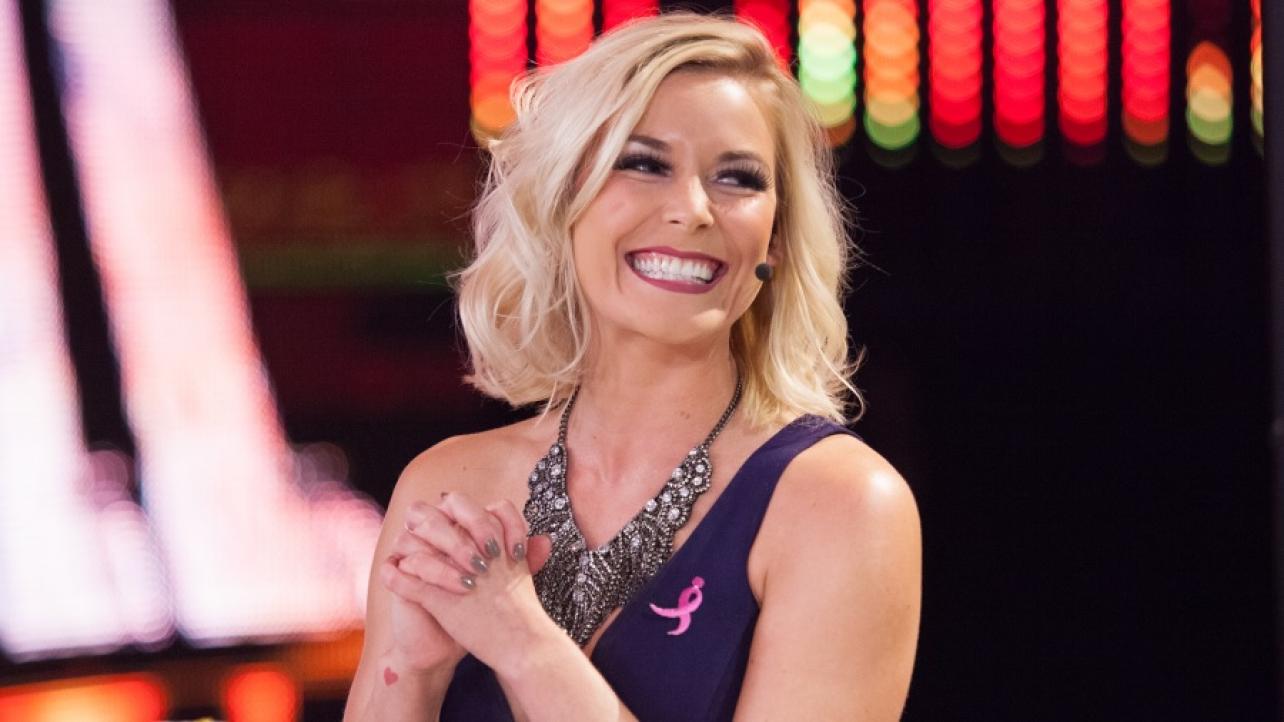 – WWE posted their usual weekly installment of WWE Now, which features Cathy Kelley listing “Things You Need To Know Before Watching Tonight’s SmackDown Live.” Check out the video below.

– WWE broadcast team member and Total Divas cast member Renee Young noted via social media that she missed Monday night’s edition of WWE RAW because she was sick. She noted that she will also be missing tonight’s SmackDown Live show, but will be back in time for WWE Fastlane this Sunday.

– Dwayne “The Rock” Johnson accepted the new “The Razzie Nominee So Rotten You Loved It” award for his film Baywatch from the 2018 Razzie Awards in the following video he released via his official Instagram page.

It’s the #Oscars and Hollywood’s biggest night! So let me go ahead and take this “L” right on the chin for Baywatch. Win some, lose some, but hey… that’s the way love goes. @RazzieAwards #Baywatch #AndTheWinnerLosesOn