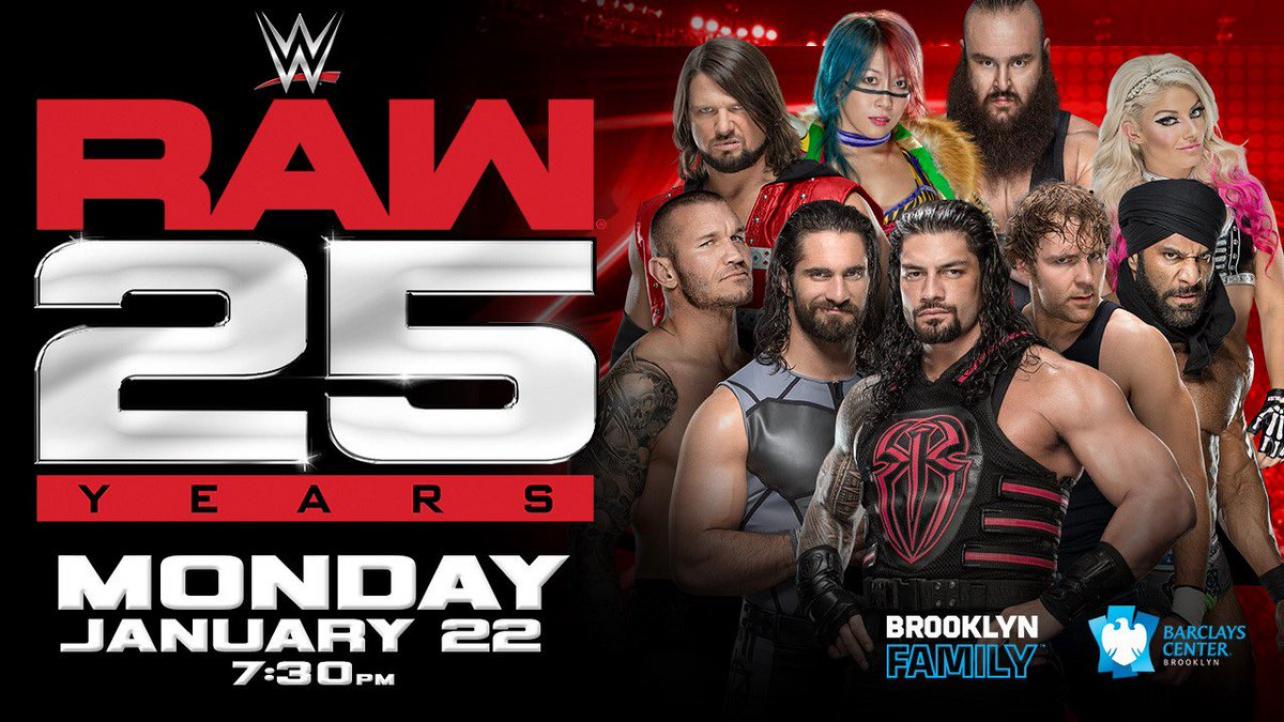 — Mick Foley, one of the key figures on WWE Raw during the early 2000s, will not be appearing at the anniversary show this Monday. The story goes that Foley didn’t feel it made sense for him from a storyline perspective to be “fired” by Stephanie McMahon and Triple H and then to show up at the celebration show.

— Instead, Foley feels as if he should be selling his firing for at least a year before he’s back on TV and “smiling about how wonderful everything is.”

— Bret Hart, who was originally advertised in local markets as appearing at the Raw 25th Anniversary show – will now be unable to attend and has been pulled from all advertising.

— Hart will be meeting with his hand surgeon that day in Calgary as the surgeon is flying in from Paris for the appointment. WWE contacted him directly for an appearance but he didn’t want to cancel the appointment and ended up personally texting Vince McMahon to explain the situation.