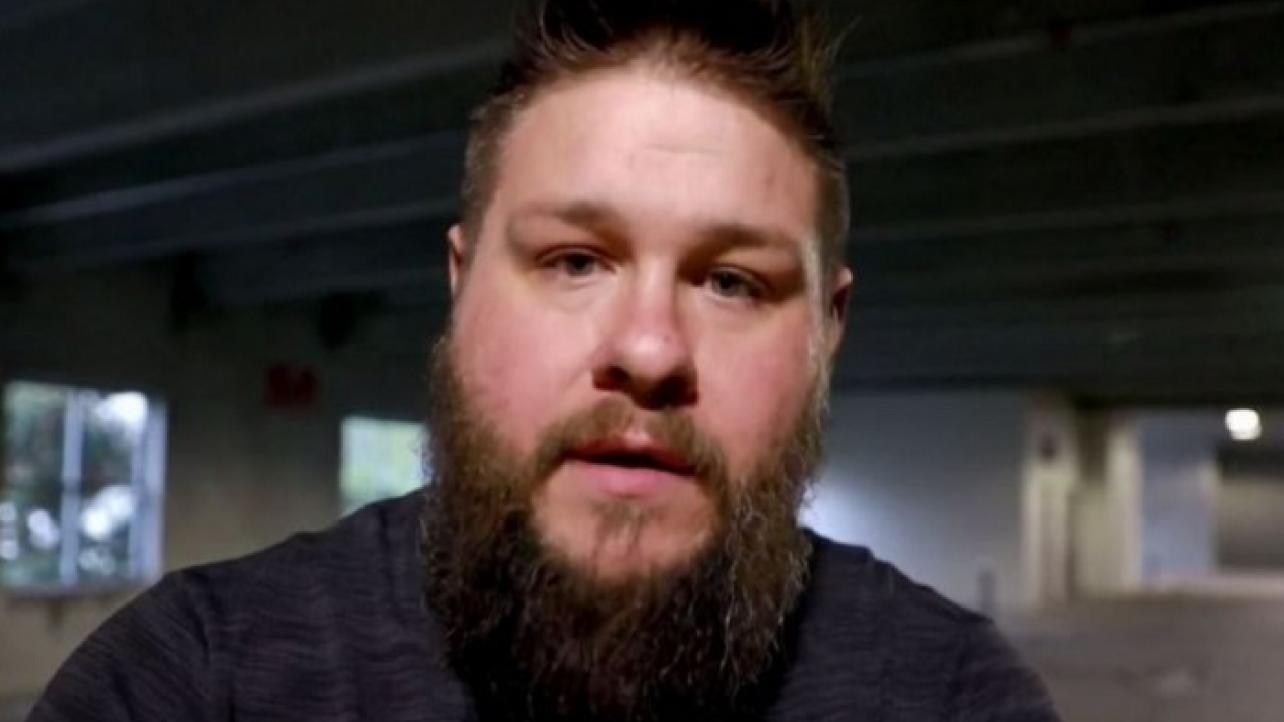 Reason Why Kevin Owens Has Been Absent From WWE TV Since WrestleMania 36, Update On His Return

In this week’s Wrestling Observer Newsletter at F4WOnline, Dave Meltzer wrote that he is “not sure why (Kevin) Owens isn’t around,” in regards to Owens’ continued absence since WrestleMania 36.

Owens hasn’t been on TV following WrestleMania 36 apart from a taped promo that was recorded by his wife.

As it turns out, Owens is actually recovering from a fractured ankle and that is the reason he hasn’t been used.

According to a source, the injury is not considered serious and Owens is expected to be back in action relatively soon.

Backstage news on reason for #KevinOwens‘ absence on #RAW and/or #SmackDown since #WrestleMania36, update on status of his #WWE TV return … (#WrestlingTwitter)

Reason Why Kevin Owens Has Been Absent From WWE TV Since WrestleMania 36, Update On His Return