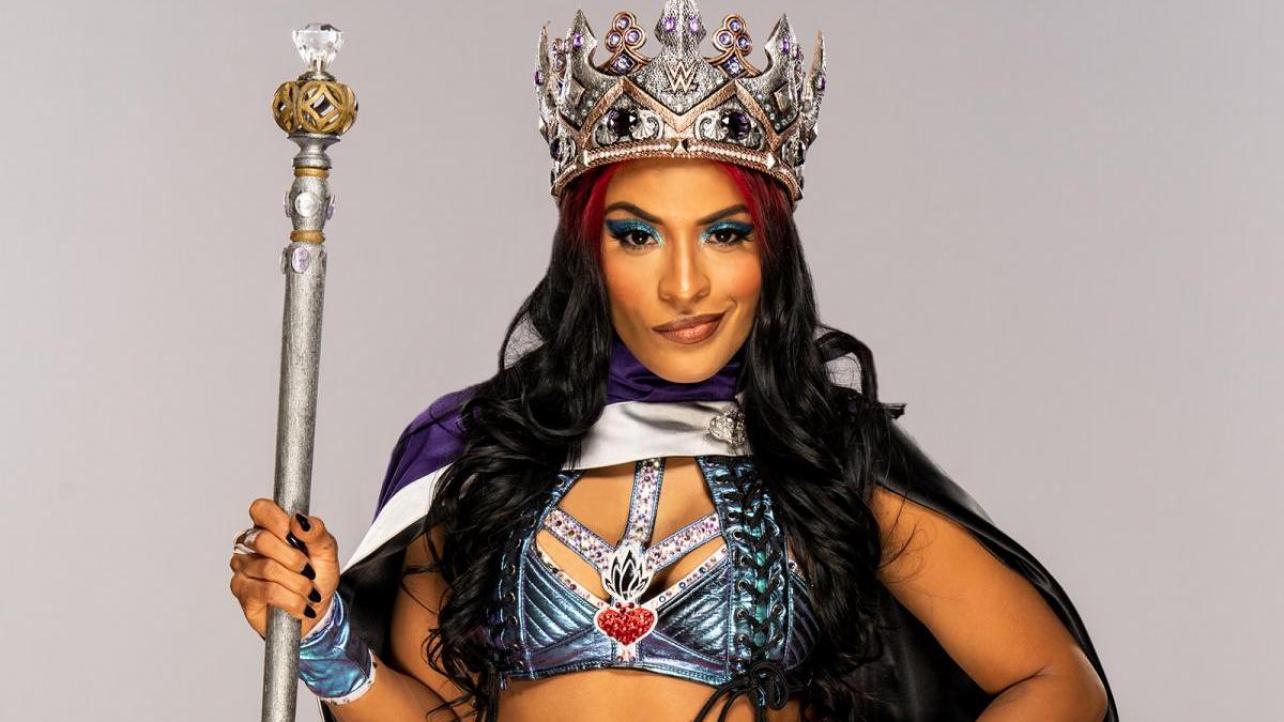 — “Queen” Zelina Vega has disappeared off of WWE TV without much of an explanation but there appears to be a very valid reason for this, according to a report at pwinsider.com. Vega apparently suffered an in-ring injury that required surgery and is expected to be out of action another 6-8 weeks, putting her return around the time period surrounding SummerSlam.

— It’s unclear what exactly the injury is, but in any case when she does return, the report mentions that there have been discussions about giving her an immediate push when she is back, noting that sources have reported that she always does what is requested of her and works hard behind-the-scenes. Vega is the reigning “queen” in WWE’s inaugural “Queen’s Crown” tournament and if she is back within two months, would probably be in line to defend her crown again. She last wrestled almost two months ago – on April 11 against Bianca Belair.