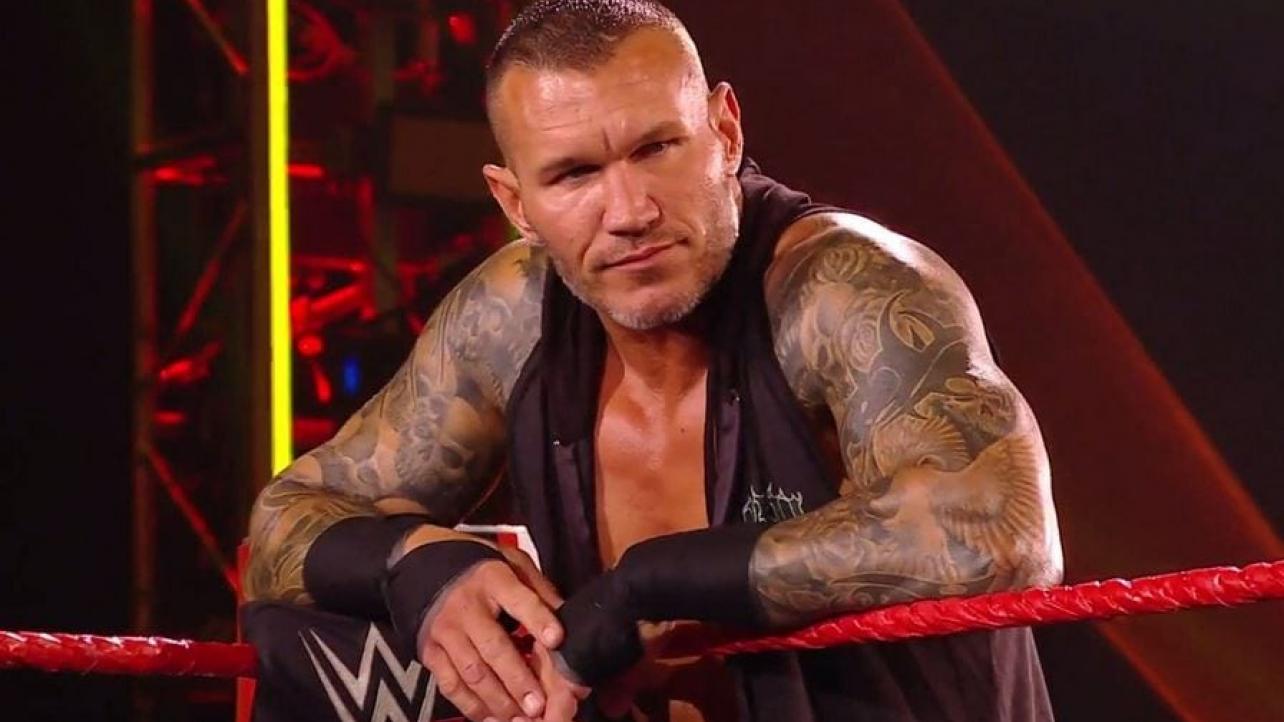 Last night’s episode of WWE Monday Night Raw took place from the Scope Arena in Norfolk Virginia, and saw several marquee matchups get announced for the company’s next premium live event, Hell in a Cell.

One superstar who was noticeably absent from the program was Raw tag team champion Randy Orton. According to Brandon Thurston from WrestleNomics, this was due to the Viper representing WWE at the FOX upfronts that took place in New York City yesterday afternoon. Orton’s fellow RK-Bro partner, Riddle, competed in singles-action against Jimmy Uso and secured a victory.

It was reported over the weekend that WWE was going to have a big presence at the NBCUniversal and FOX upfronts, with the latter expecting to praise WWE’s viewership numbers and ratings in the key demographics.

RK-Bro will be meeting The Usos on this Friday’s SmackDown to determine the undisputed tag team champions.