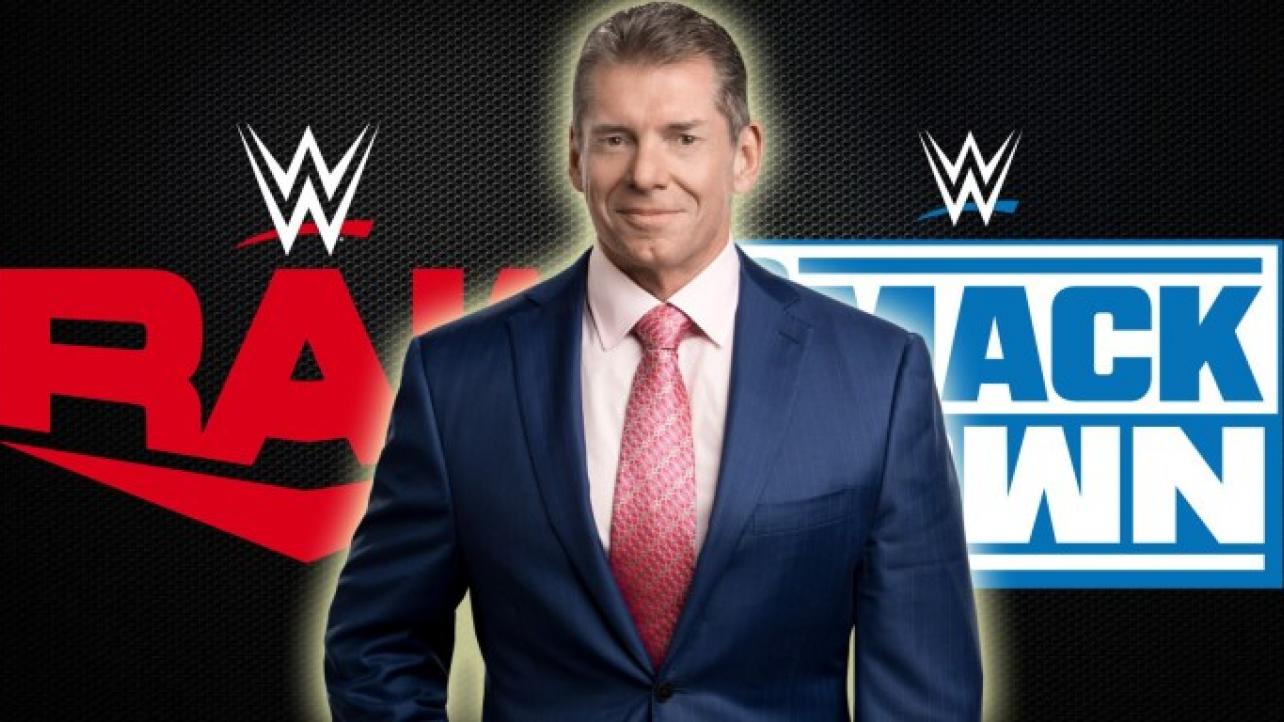 — On the latest Wrestling Observer Radio, WWE’s recent taping schedule change was discussed. After initially taping all the shows, Vince McMahon announced a couple of weeks ago that all shows would be aired live. Dave Meltzer speculated that this was likely due to the verbiage in WWE’s contracts with NBCUniversal and FOX and Vince’s fears that the networks could change or cancel the contracts without the company producing live shows. It’s unlikely that the networks actually broached this subject with WWE, but rather that Vince was guarding against that possibility.

— Over the last week, the schedule has been changed once again, this time WWE will be taping shows – every two weeks – and the assumption is that the networks have assured Vince that amid the pandemic, they are good as long as WWE provides them “first run” programming. What that means is that as long as the shows are not re-runs, whether they are taped or live would satisfy the terms of the agreement that were signed.