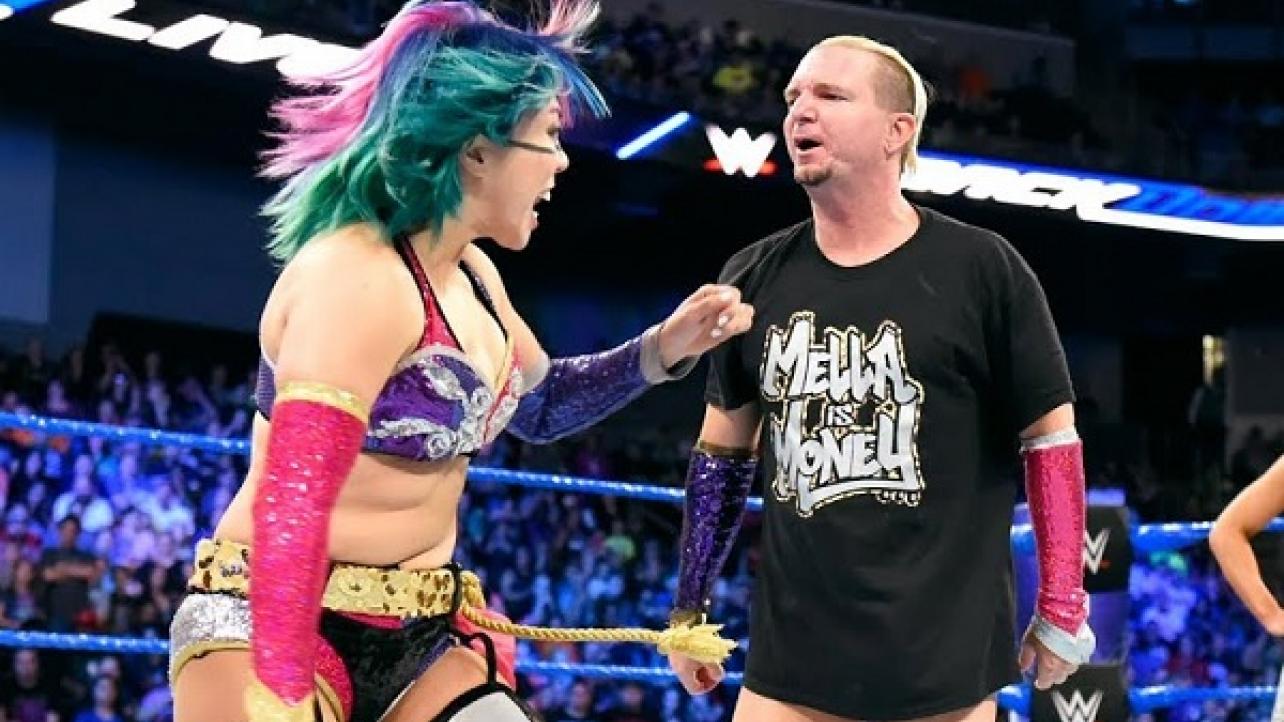 According to Mike Johnson of PW Insider, the decision to change the two singles matches featuring Trish Stratus and Lita into a tag team match was made approximately two weeks ago. Apart from what has already been reported, Johnson suggests that we could see the two legends team up at multiple future events as a tag team. If the introduction of the women’s tag team titles is going to happen, it’s possible that Trish and Lita will be in the mix for those belts.

On the PW Insider audio show it was also noted that one of the reasons that Asuka could be stuck in creative limbo is because of the language barrier and specifically her lack of English speaking skills, which severely limits any promos or interviews she can cut which of course ultimately doesn’t help further any stories pertaining to her character.

There was some speculation that because she’s fallen a long way from her days as being undefeated on Raw to where she is right now, that there might possibly some sort of heat on her backstage but it’s more likely they just have nothing for her given her lack of mic skills.