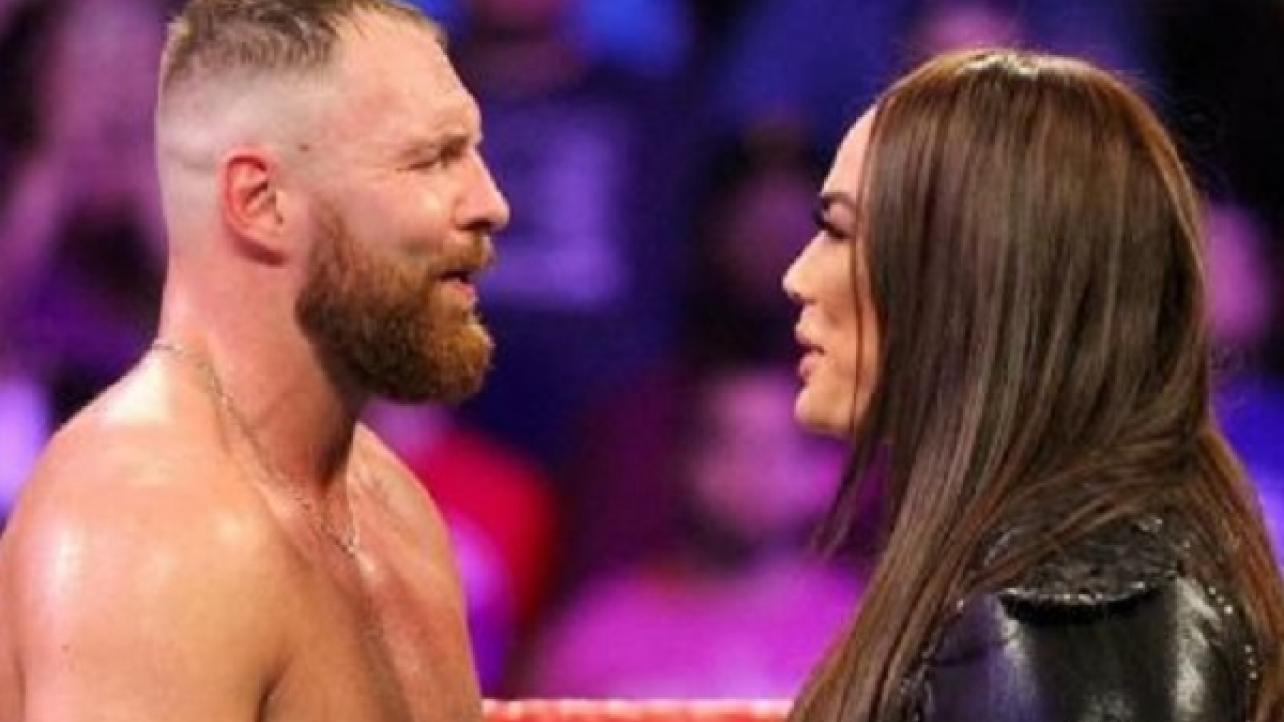 On the latest Wrestling Observer Radio, WWE’s move to FOX later this year was discussed. It was noted that WWE is feeling the pressure to produce more compelling and interesting content due to the fact that viewership numbers will be under a microscope once Smackdown moves to FOX.

The women vs. men angles that have happened the last two days with Nia Jax is another attempt to “find something that sticks” as a way to drum up interest in the product. On that note, both hosts agreed that the writing is on the wall for Dean Ambrose to do the job for Nia Jax at a future event.