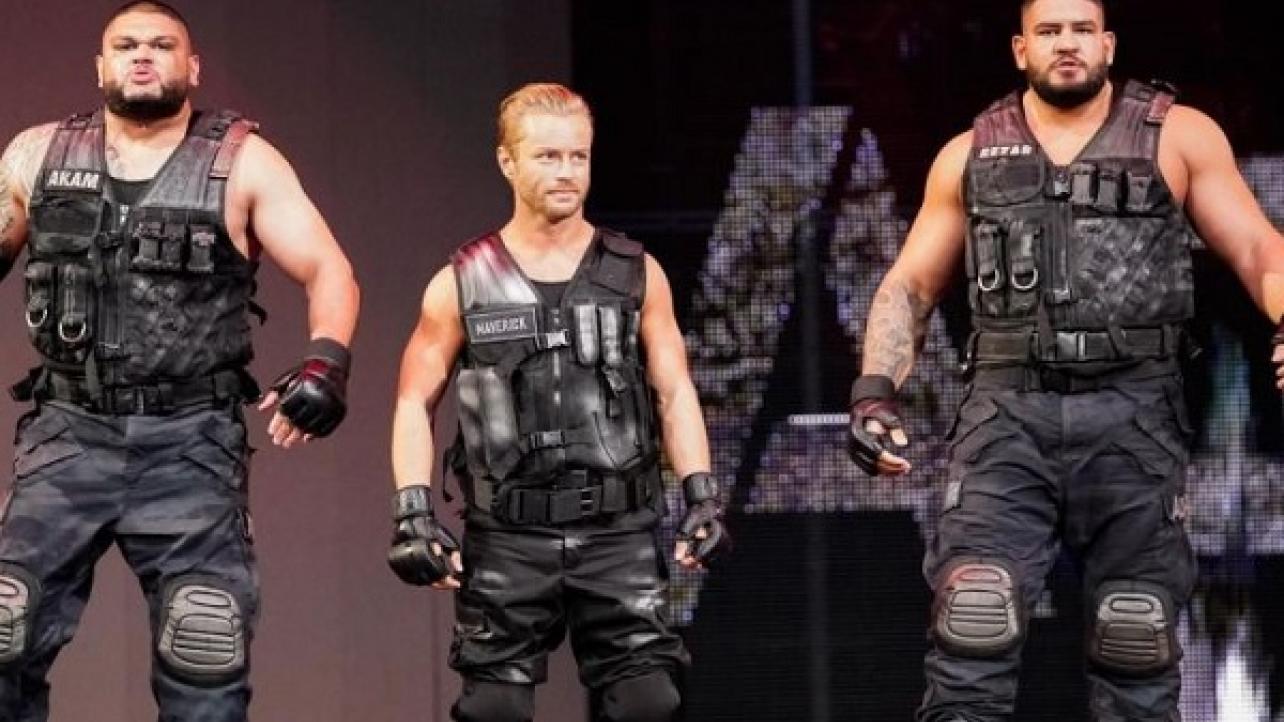 WWE Evolution on 10/28 at this point has sold approximately 7,000 tickets at the Nassau Coliseum, according to the Wrestling Observer Newsletter. By the time the event rolls around, it is is expected to be close to a sell out with the arena configured for just under 11,000 seats. Out of the 7000 tickets sold, 2400 ended up going to ticket brokers.