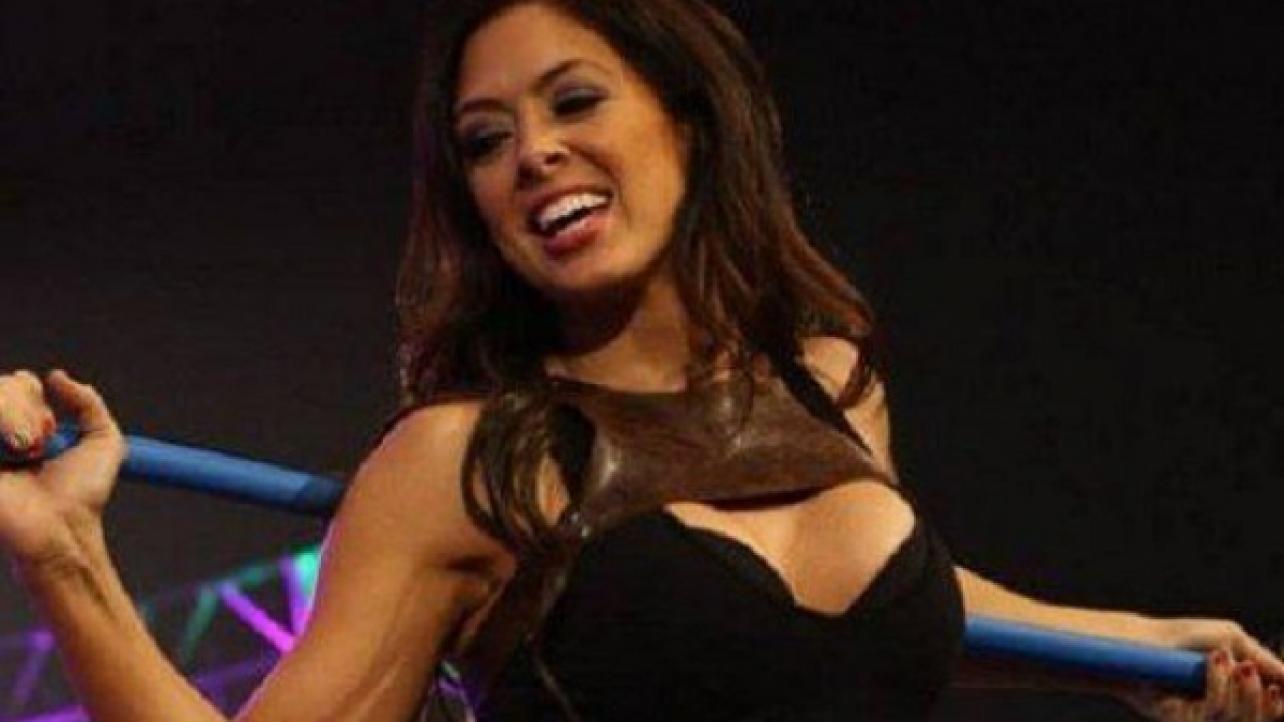 Impact Wrestling star Rebel (Tanea Brooks) recently spoke with the folks from “Wrestling Epicenter” for an in-depth interview. Featured below are some of the highlights.

On her first run in Impact Wrestling as part of Menagerie: “I loved the Menagerie. I wish we could do it all over again. I agree, though, we didn’t get the time, we didn’t get the push. I’m so confused by it. All I heard were positive things–that fans were behind it, the ones that knew of it. I feel like we were a dark faction and they pushed us as baby faces. So, it didn’t stick. Maybe people were confused? I’m not sure. All I got was good feedback! I’m still left confused on why and how it dissolved.”

On playing a heel character in The Dollhouse stable: “There is something to be said about enjoying being a heel so much. [Laughs] That definitely felt right up my ally. That whole faction–the music, the colors, the outfits, the attitude. All of that felt so fitting!”

On the reason why The Dollhouse disappeared: “Well, I think everyone knows something happened in the UK when it was me, Mia, and Marti [Belle] and they decided that it was going to be [Awesome] Kong that would join the Dollhouse. She was not originally supposed to. So, something happened in the UK— I can’t remember what it was. So, they needed to shift things. And then, I think everyone knows what happened backstage with Kong.”

On characters disappearing off of TV out of nowhere: “That is an inside tip on the wrestling business. If executives leave the business or if someone thought of that idea, they’ll just dissolve it! We just disappear! Or, if they don’t like that story or if someone gets hurt, it just disappears! That is one thing I just don’t like–I don’t like that part of the business. Let’s just finish it! Let’s just address it. It is weird that people just disappear! Like, if someone gets hurt and you can’t be a faction anymore—let’s have that person have a storyline making that faction no longer. Whatever it is, I feel like there should always be a conclusion.”

Check out the complete Wrestling Epicenter interview with Rebel below, or at WrestlingEpicenter.com.