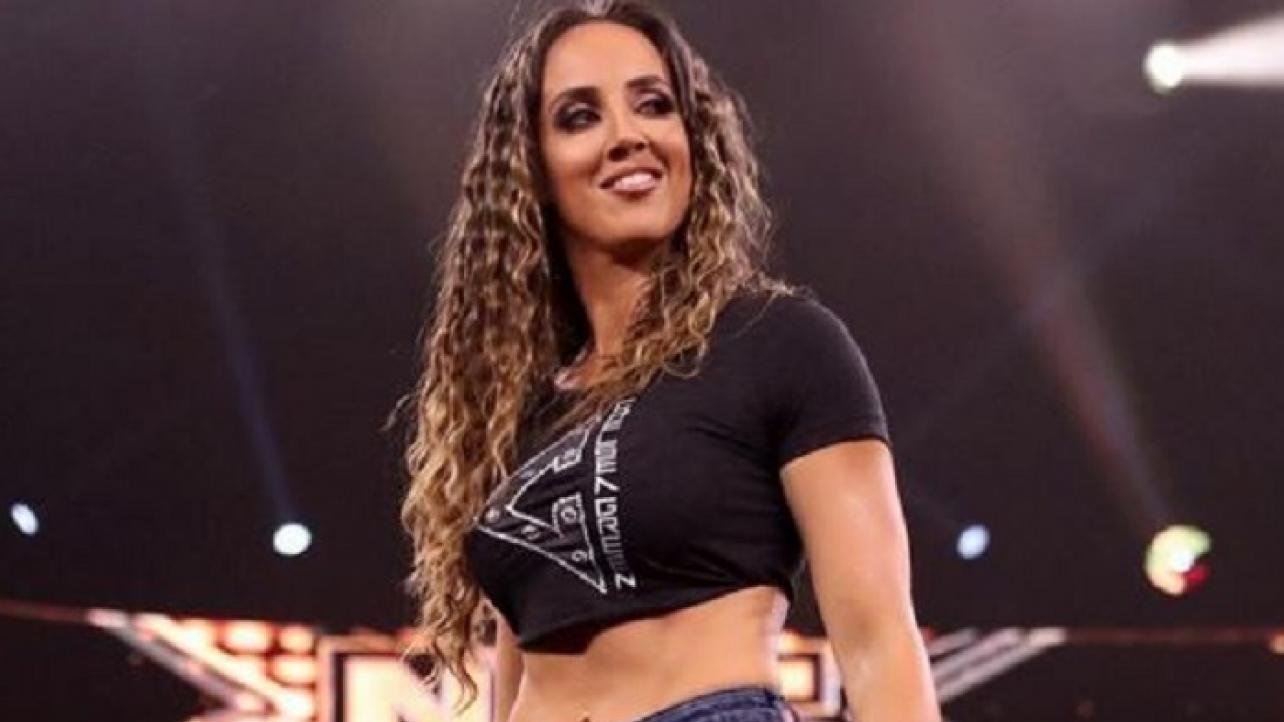 During her recent interview with Fightful Select, a former WWE Superstar shared the details of an attempted conversation with the company’s Chairman.

While talking to Sean Ross Sapp, Chelsea Green spoke about a waiting outside of the office of Vince McMahon for “four weeks”. Chelsea explained:

“I did. I got very lucky. I, umm, once the Mickie thing was down the drain and they moved to the Amway, I started showing up again (laughs). Surprise! Yeah, I started showing up again. I think I sat outside Vince’s office for four weeks. So, I sat outside Vince’s office with them (Santana Garrett and Danielle Kamela) for a couple of weeks and then on my own for a couple of weeks”.

The former member of the Robert Stone Brand continued to talk about the waiting experience, which she can at least make jokes about now. Chelsea mentioned:

“Yeah, exactly. I stayed there. I actually slept at Amway. I brought my sleeping bag and a protein shake (laughs)”.

After the extended waiting period, Green finally got her chance to talk to the boss. Green revealed the details of the conversation, telling Sean:

“I was able to meet with a couple of writers, but I never got to meet with Vince for that four weeks of waiting, which you know, again, COVID, obviously, totally fine. And once that idea was done, and there were no ideas, I went again and waited for three weeks, and then I think on the third or fourth week, he ended being able to see me, which was, (takes a moment) the best thing ever for my career. He sat down, and we probably had a 30-minute chat… He asked who I was in terms of who do I want to be presented as, and I told him, you know, I’ve probably pitched 15-20 ideas, and he said, ‘Okay, give them to me. Pitch them to me.’ And I pitched every single 15 ideas to him; he wrote them all down. We talked about each one. We talked about what ones would work and what wouldn’t. You know, he asked me why I thought certain things would work and why I thought certain things wouldn’t, and two weeks later, I was in that Survivor Series qualifying match”