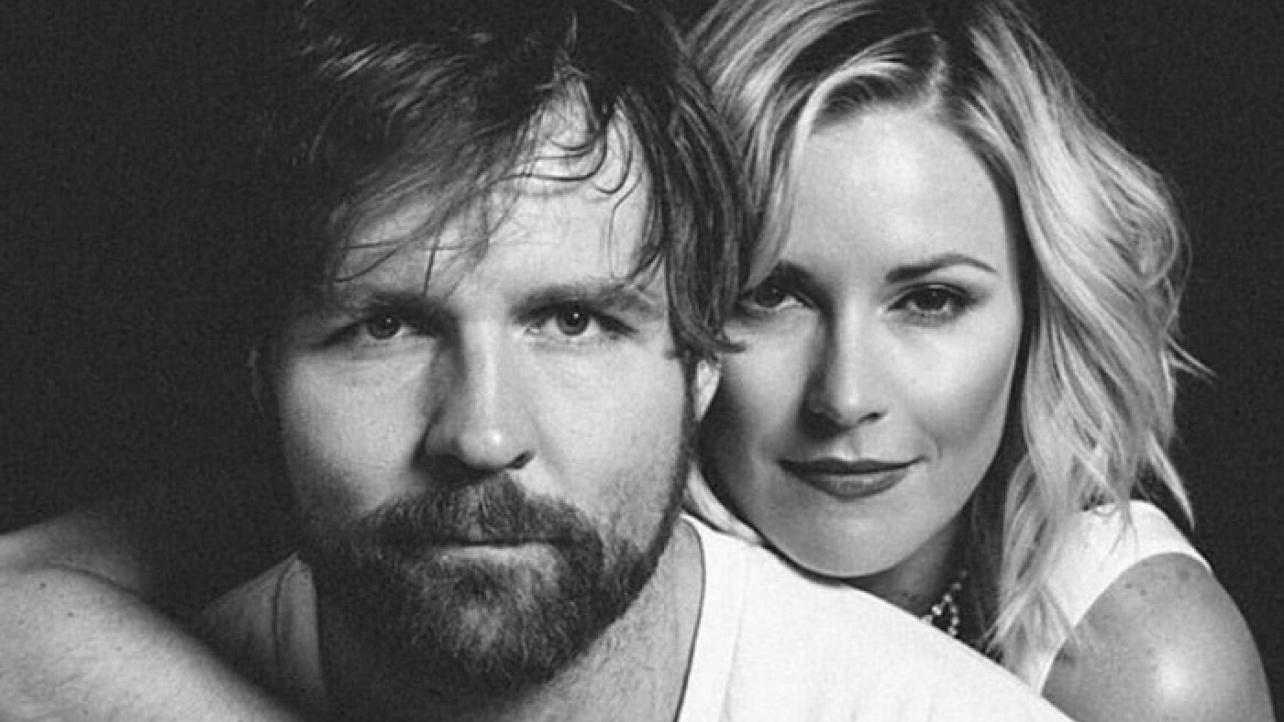 Apparently Jon Moxley caught Renee Young off guard by announcing the news of her pregnancy during his promo on this past Wednesday night’s episode of AEW Dynamite on TNT.

The former WWE broadcast team member spoke about being surprised by him mentioning the exciting real life news during his promo while talking with People Magazine for a new interview.

Featured below are some of the highlights of the new People Magazine interview with Renee Paquette.

On being surprised by Jon Moxley revealing the news to the world on his AEW Dynamite promo: “We are so beyond excited to start this new chapter, and now finally having the world know feels like a weight has been lifted off my chest. I am the worst at keeping fun secrets! However I definitely couldn’t have predicted that the world would have found out on AEW Dynamite. I was thinking about all of these cute different ways that we could break the news to everyone and then bam, Jon just haphazardly spills the beans on Dynamite! But we’re a kinda no-frills couple, so I guess it actually fit perfectly.”

On the gender of the baby and possible names: “We’ve been batting around [names] the last few weeks, but we haven’t hammered anything down yet. We don’t even know if it’s a boy or a girl yet, but we have options for both scenarios! My maternal instinct is telling me it’s a girl. We’ll see if I’m right!” she added. “Naming a person is crazy; it’s a lot of pressure to get it right. But I think we’ll probably lean towards something classic and timeless!”

Check out the complete Renee Paquette interview at People.com.