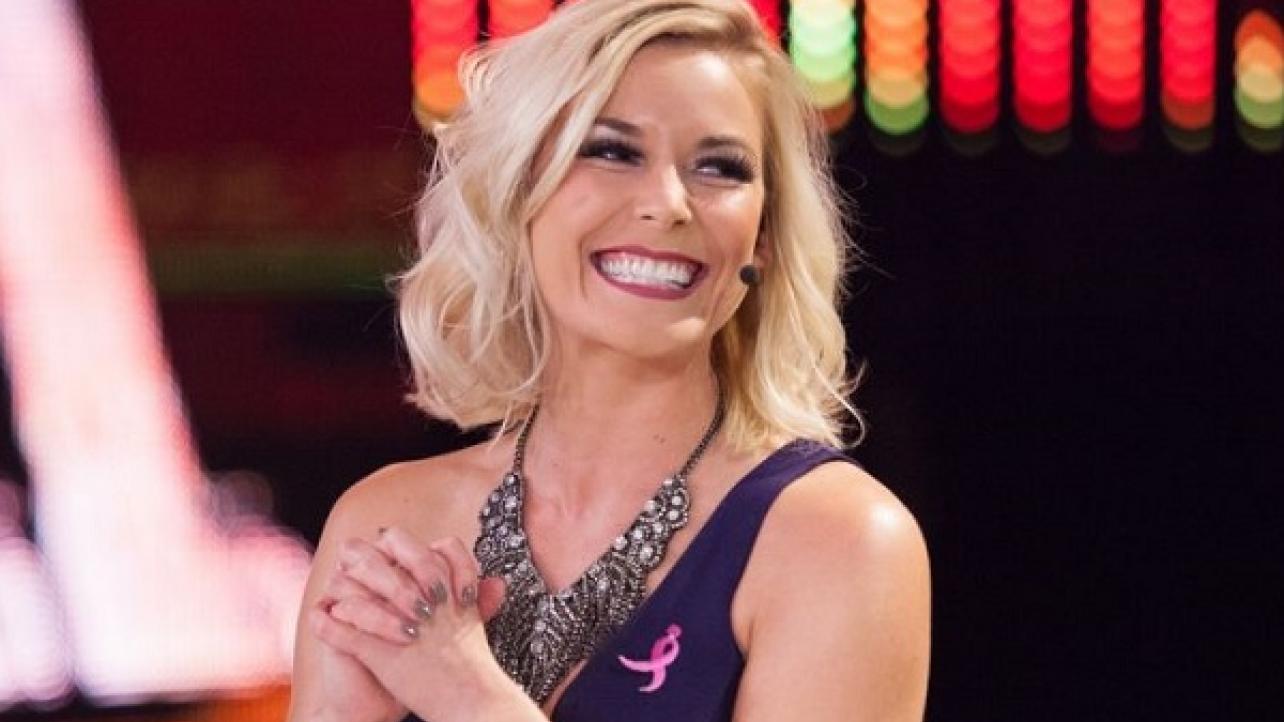 – The new season of Total Divas is scheduled to premiere this evening on E! and focuses on the new cast in New Orleans, Louisiana during WrestleMania weekend.

– After being moved to his old position of full-time RAW announcer, Renee Young joined WWE Hall Of Famer Jim Ross on the latest episode of his Ross Report podcast. Check out the complete show at Omny.fm.