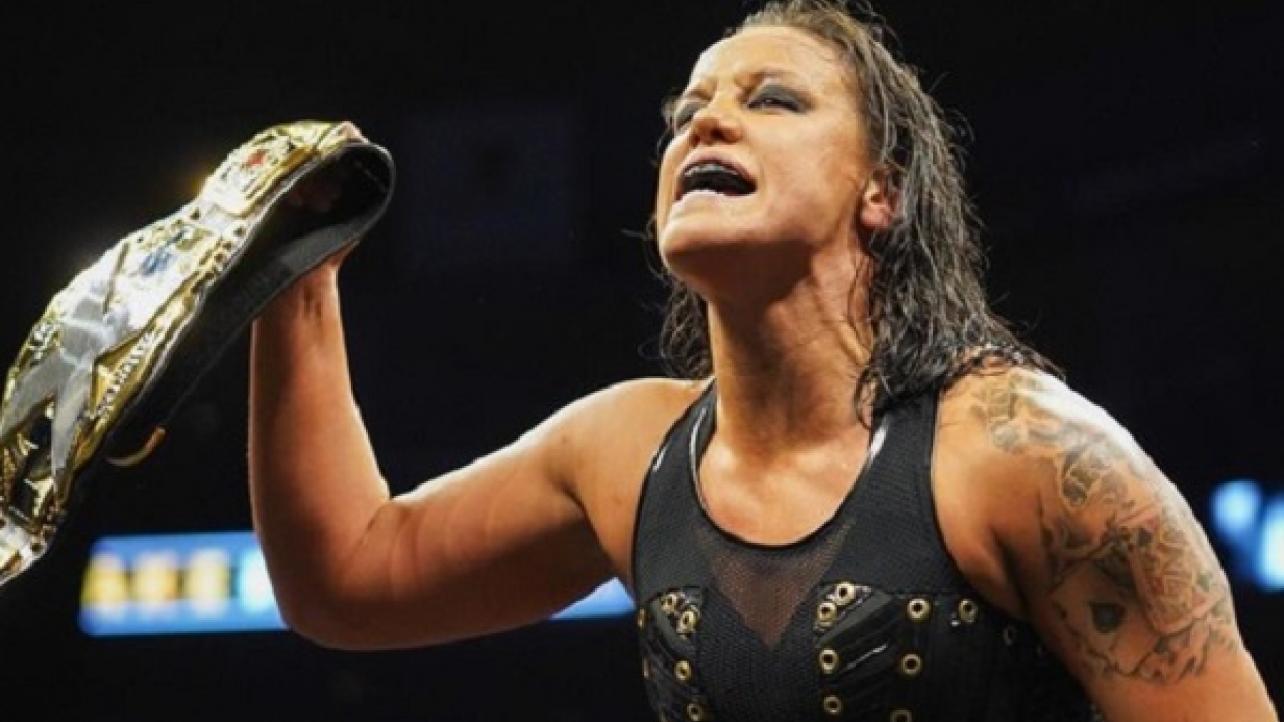 It looks like two of NXT’s top Superstars could be leaving the black-and-gold team in the “minor leagues” for a spot on either the red or blue team in the “major leagues.”

After their victories at Saturday night’s NXT TakeOver: XXV special at Webster Bank Arena in Bridgeport, Connecticut, the reigning NXT Champion and NXT Women’s Champion are expected to move up from the NXT roster to the WWE main roster in the near future.

Dave Meltzer (DaveMeltzerWON) was asked on Sunday morning’s episode of Wrestling Observer Radio who he expects to move up to the WWE main roster following the NXT TakeOver: XXV special.

“The names I keep hearing over and over again are Adam Cole and Shayna [Baszler],” said Meltzer. “And those … those are really the ones.”

The longtime editor of the popular Wrestling Observer Newsletter would go on to elaborate on “The Queen of Spades” in particular being “geared” for a spot on the WWE main roster.

“Shayna is supposed to be geared for the main roster. Time will tell,” Meltzer said before going on to reference her age, look and ‘great aura’ as reasons why the move will likely happen sooner rather than later.