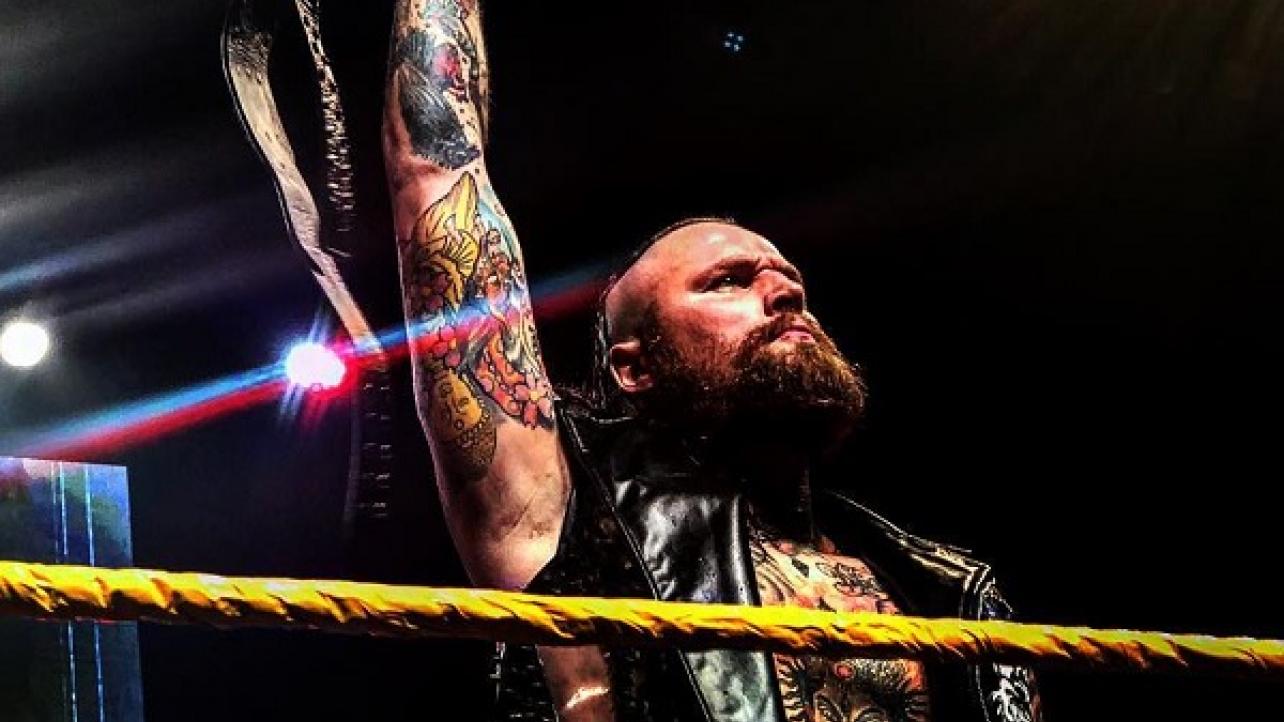 According to WrestleVotes, former NXT champion Aleister Black is scheduled to work next month’s Extreme Rules pay per view in Philadelphia.

Although not confirmed, reports claim that Black’s opponent will be the Swiss-Superman Cesaro.

Black has not wrestled in WWE television since his partnership with new United States champion Ricochet ended prior to Money in the Bank.

He has appeared in weekly vignettes challenging anyone brave enough to a fight.

As of now, Aleister Black is scheduled to work Extreme Rules. I can’t 100% confirm his opponent, but as of earlier today WWE had decided on Cesaro. We’ll see.