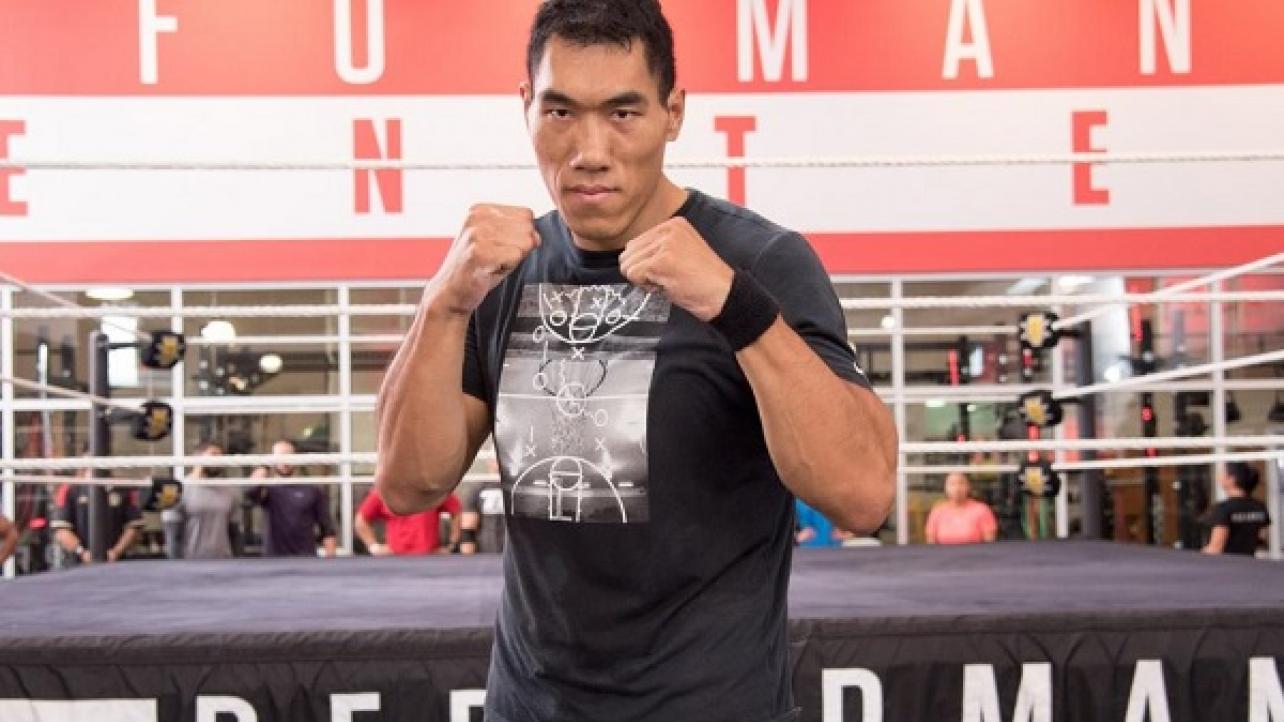 Report: Another WWE Star Released, Third Star Rumored To Be Cut As Well

As noted, it has been reported by multiple sources this week that Nick Miller of The Mighty has been released from WWE. Shane Thorne, Miller’s tag-team partner, is reportedly still under his existing WWE deal.

In addition to Miller, it is being reported that Taishan Dong has also been released from his WWE developmental deal. According to Dave Meltzer of F4WOnline.com, the 7-foot tall boxer from China who had an undefeated record in the sport, was actually released from WWE some time ago.

It’s also worth noting that there have been rumors that NXT U.K. Superstar Tucker being released from his WWE deal after he was pulled from the official WWE website, however his departure has yet to be confirmed.

Report: Another WWE Star Released, Third Star Rumored To Be Cut As Well