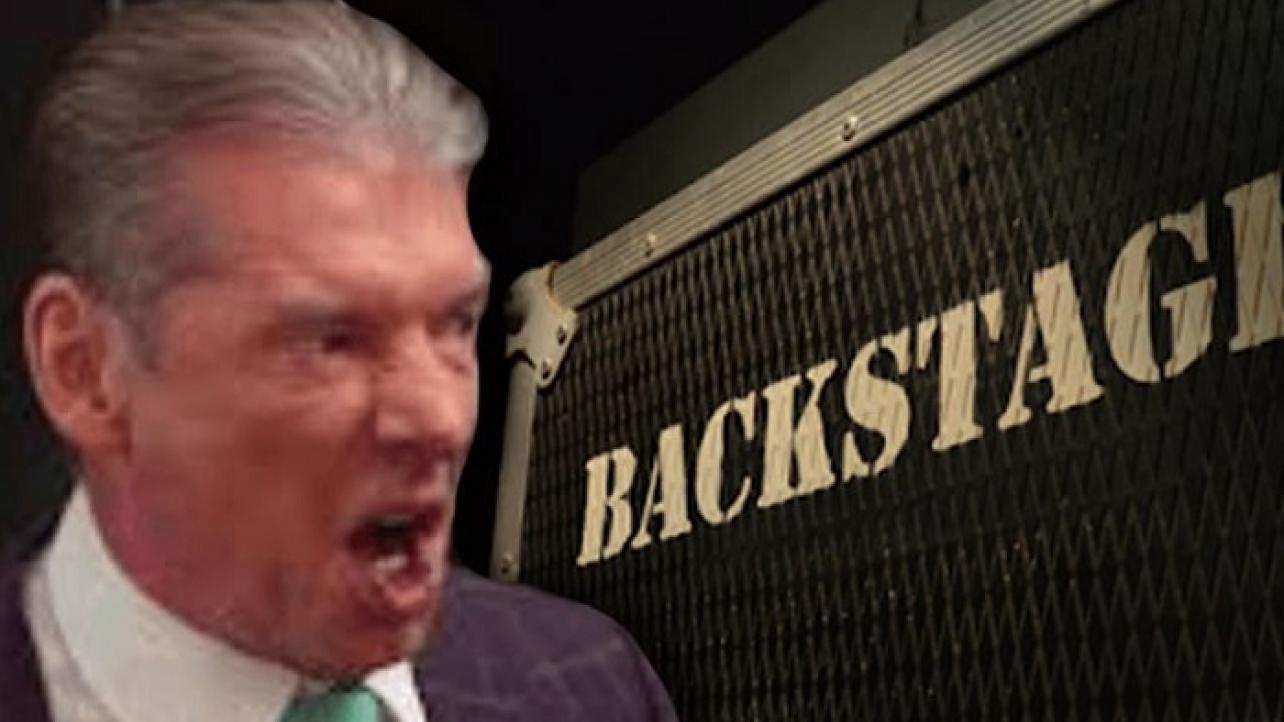 The mood at the WWE blue brand television taping this evening is at an all-time low following a meeting with WWE management held on Friday afternoon that included some news that angered and upset virtually all who attended.

WWE officials held a meeting on Friday with its staff and everyone was told that there would be no promotions, bonuses or raises, presumably all year long in 2021.

This left those who attended the meeting extremely upset and with “low morale.”

According to one source, the anger and unhappiness backstage at the WWE Friday Night SmackDown On FOX television taping in St. Petersburg, Florida this evening is at an “all-time high,” and it’s not just office staff that are angry, but everyone from the wrestlers to the road crew and everyone in between.

We will keep you posted here at eWrestling.com as additional information from today’s WWE backstage meeting and the aftermath from it continues to surface.