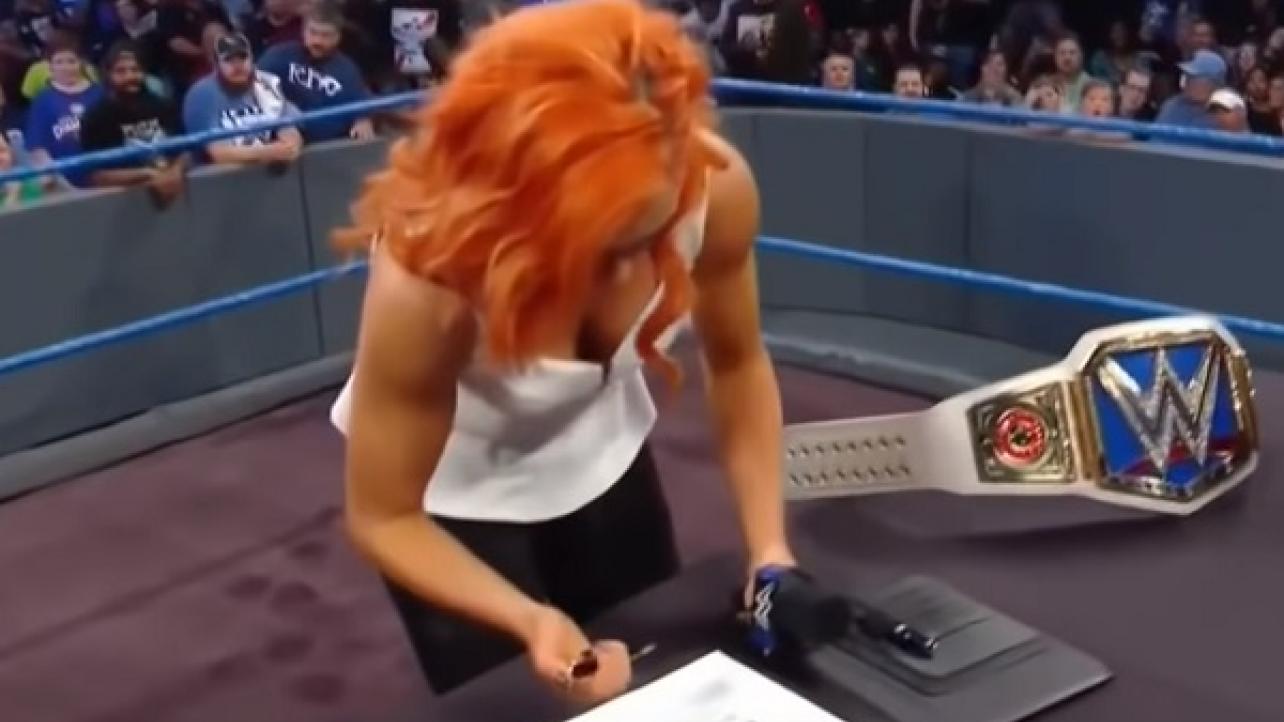 According to the report, while she hasn’t officially agreed to anything yet, it is expected she will put “pen to paper” in the very near future. Exact details of the contract are not known but the report suggests that Lynch is obviously in line for a raise and that the agreement will be a multi-year deal.

Both of those details would be in line with what the company has been aiming to do lately – ink talent to multi-year contracts while giving them significant raises as well.