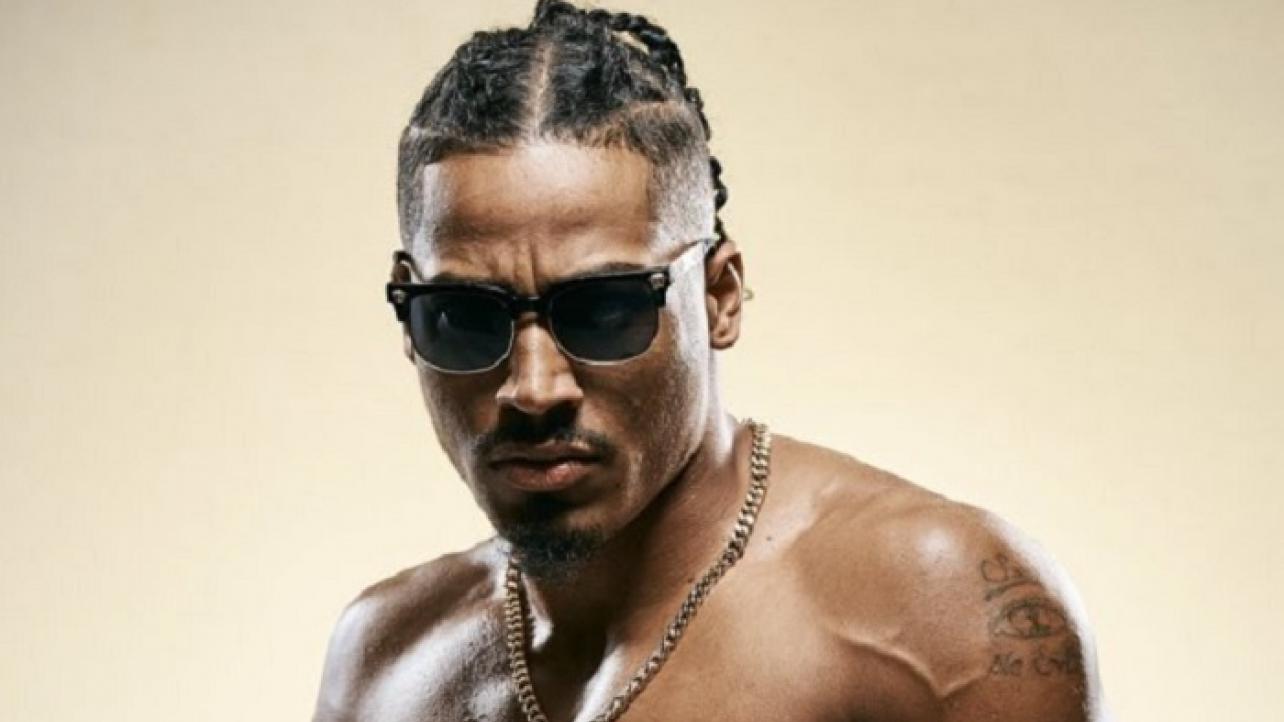 WWE has been laying low on signing free agents and other talents to contracts as a way to cut back on cost due to the COVID-19 pandemic. Last April, the company even released a number of talents as a way to save money.

As previously reported, WWE officials recently held a meeting with the company’s staff as well as talents and that everyone was told there wouldn’t be any promotions, bonuses or raises.

According to Fightful Select, the promotion recently signed Christian Casanova to a contract and he’s slated to be part of an upcoming WWE Performance Center class. Casanova is a seven-year pro and based out of the northeast portion of the United States.

He has wrestled for the likes of Beyond Wrestling, GCW and EVOLVE Wrestling, in addition to being the current Limitless Wrestling Champion.

As of this writing, Casanova nor the WWE has yet to comment on his signing. It was also said that the WWE has resumed signings of new talent, but that some of the classes of new recruits are smaller than those in the past.