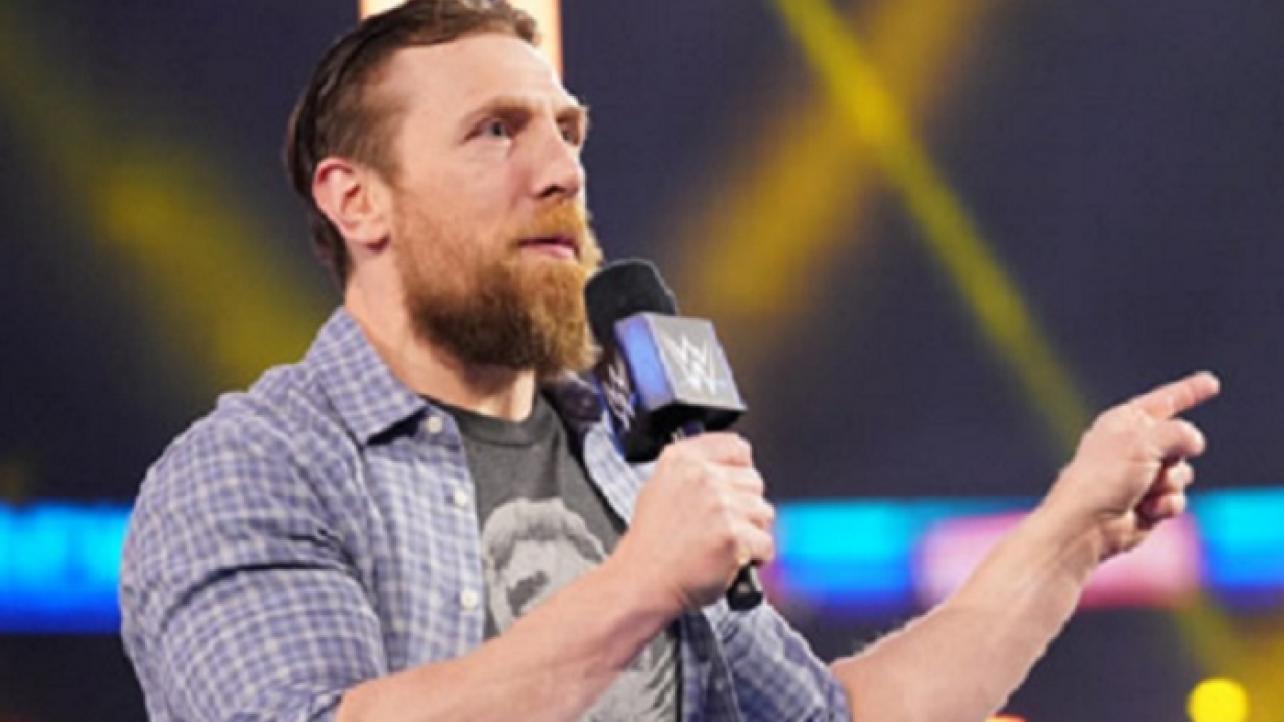 Things could be heating up in All Elite Wrestling in the near future.

Coming off the rumors that lit up the internet wrestling community on Wednesday that CM Punk has entered into negotiations with AEW for a potential in-ring return, there are also reports making the rounds that Daniel Bryan is also on his way to being “#AllElite.”

Cassidy Haynes of Bodyslam.net is reporting that Bryan is ‘locked in’ and has actually already inked a contract to join AEW.

According to the report, Bryan wanted comparable money to what he earned in WWE, however for less dates, as well as the ability to work outside the promotion in the Japanese market, and creative control over his character — all of which he apparently received.

The report adds that there are already tentative plans in place for the AEW debut of Daniel Bryan.

There has been a lot of rumors regarding the future status of Bryan Danielson, as PWInsider.com previously broke the news that no merchandise or action figure plans are in place for Bryan within WWE for the rest of 2021, which led many to believe that he will not be returning to WWE.

As noted, Bryan’s deal with WWE reportedly expired back on May 4, 2021, with his last match taking place when he lost to Roman Reigns in a “Career vs. Championship” match on the April 30th episode of WWE Friday Night SmackDown.