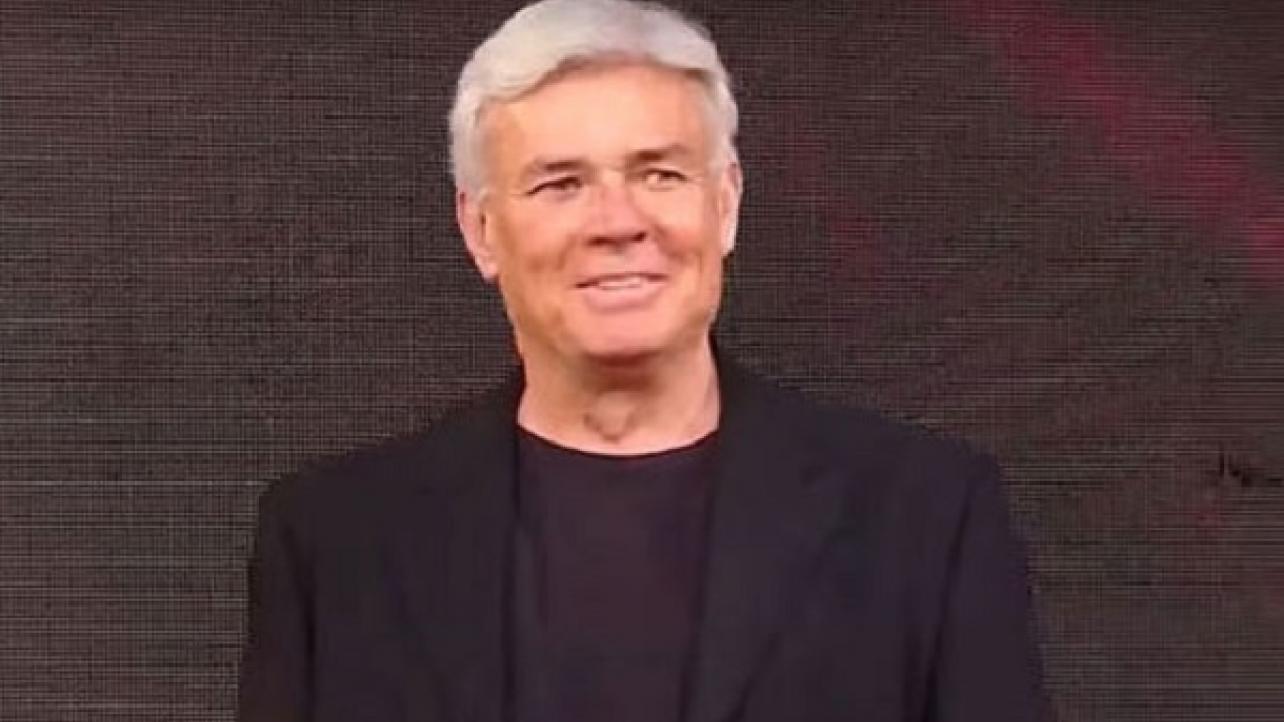 Report: Eric Bischoff Had Nothing To Do With This Week’s WWE SmackDown Live

Despite previous reports indicating that he’d be starting with WWE as the Smackdown Executive Director this week, Eric Bischoff was not backstage at this week’s Smackdown and had no zero influence on the show.

Bischoff recently drove across the country, relocating to Stamford, CT with his family and will probably look to start in his new role next week, perhaps even on Raw with it being a “reunion” show.

Paul Heyman meanwhile has been involved with producing Raw over the last few weeks, including specifically scripting Natalya’s promo against Becky Lynch on Monday – seeing as how it was essentially the same promo that Brock Lesnar gave in the UFC.

Heyman is also said to be responsible for the Maria/Mike Kanellis storyline.

Report: Eric Bischoff Had Nothing To Do With This Week’s WWE SmackDown Live