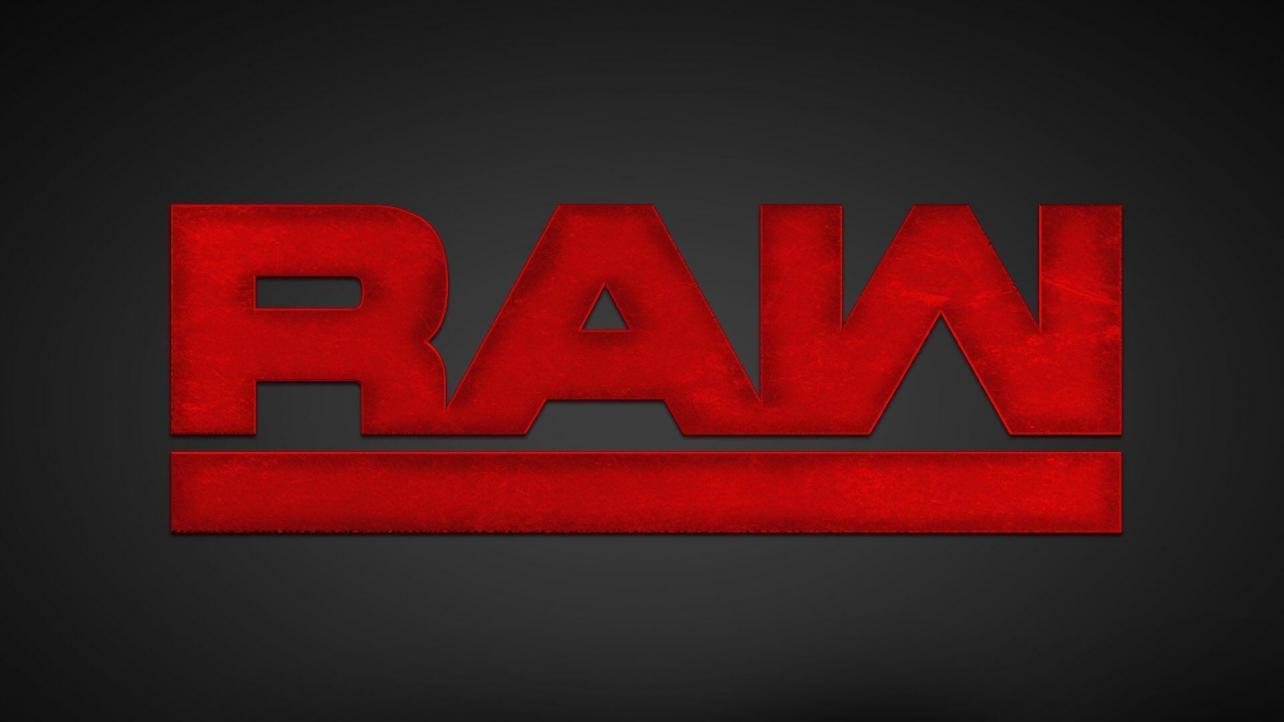 Former WWE champion Jeff Hardy is backstage at Raw tonight in Cleveland, OH and could be ready to return to TV. Hardy has been out of action since September 2017 after suffering a shoulder injury that required surgery to repair both a torn labrum and a torn rotator cuff.

Hardy confirmed that he wrapped up his physical therapy sessions two weeks ago and spent all of last week at the WWE Performance Center in Orlando getting back into in-ring shape and reportedly looked great.

It is not completely clear what storyline he will be involved in when he returns to TV, but the rumor was that he would be joining Matt as “Brother Nero” as part of the Broken Universe. The two are scheduled to team up after WrestleMania to take on The Bar at the WWE’s “Greatest Royal Rumble” event in Saudi Arabia on April 27.