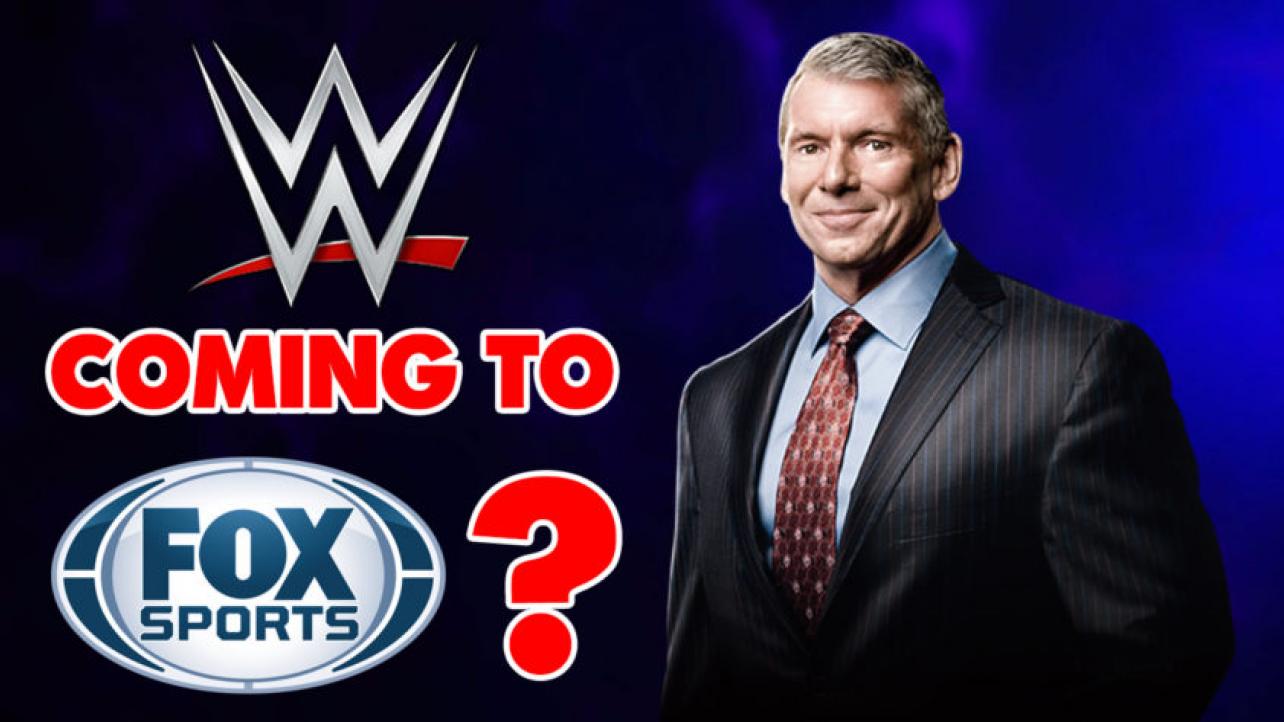 There continues to be talk regarding the possibility of WWE leaving NBCUniversal to go to FOX when their television rights agreement with the network expires on September 30, 2019.

Sporting News ran a story about FOX being interested in securing the television rights for WWE when their deal with NBCUniversal / USA Network expires.

If everything goes through, the move would reportedly see RAW cut back to two hours, airing on FOX on Monday nights. SmackDown Live would then move to FOX Sports 1 (FS1) on Tuesday nights.

It’s important to note that there have not been any official discussions between each side yet, as WWE’s negotiating period with NBCUniversal expires in the spring. However, the report noted that FOX is really interested in acquiring WWE’s television rights.

According to the article, FOX would pass on re-signing with the UFC in favor of acquiring WWE. Below is an excerpt from the article:

The big question: what happens to Fox’s TV deal with the UFC, which expires on Dec. 31, 2018. If Fox lands WWE, look for the network to likely end its relationship with the UFC, said sources.

“[Fox] is definitely trying to get [the WWE]. They’ll pass on UFC, then use ‘Raw’ for [Fox Broadcasting] and FS1 content,” said a source.