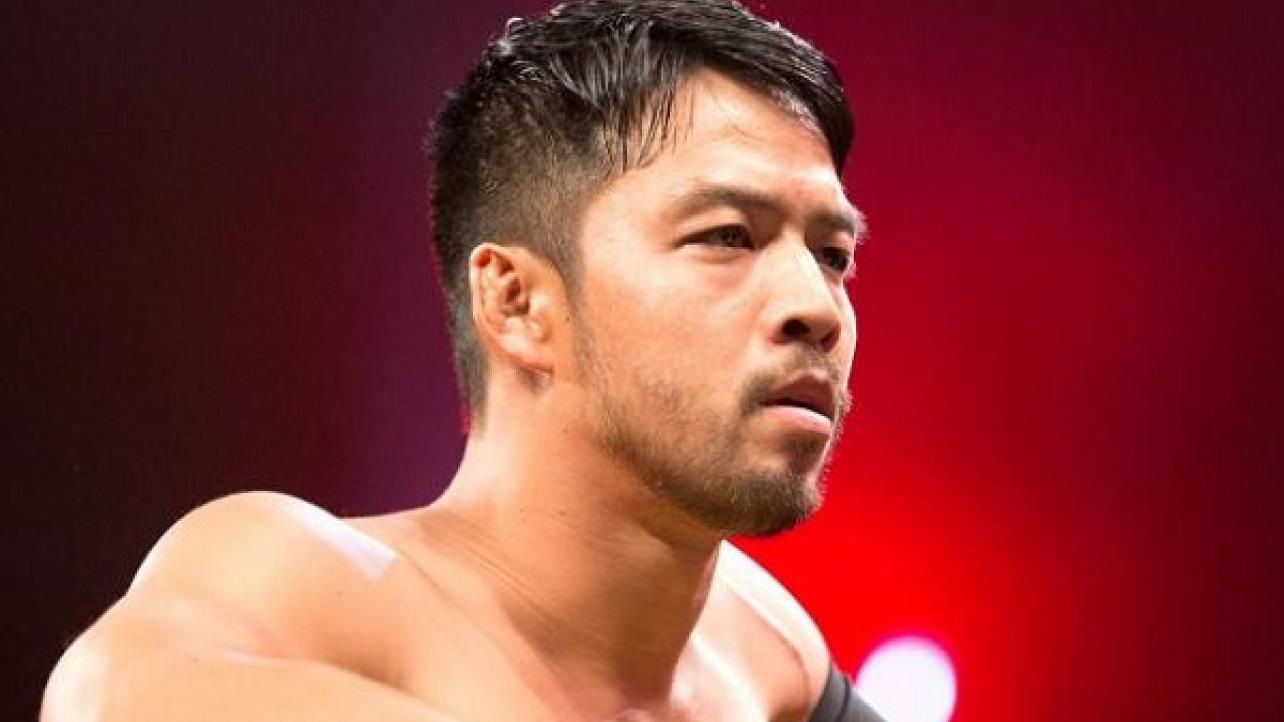 It looks like Hideo Itami is also on the way out of WWE.

Multiple sources, including PWInsider.com and Fightful.com are reporting that Hideo Itami has asked for, and was granted, his release from WWE this week.

Itami finished up at the WWE television tapings on Tuesday night in Phoenix, Arizona.

The early word making the rounds is that Itami, much like Dean Ambrose and others who have and are scheduled to part ways with WWE, was unhappy with his creative direction.

Following what is rumored to be his final night with WWE, Itami posted the following tweet after the tapings concluded: