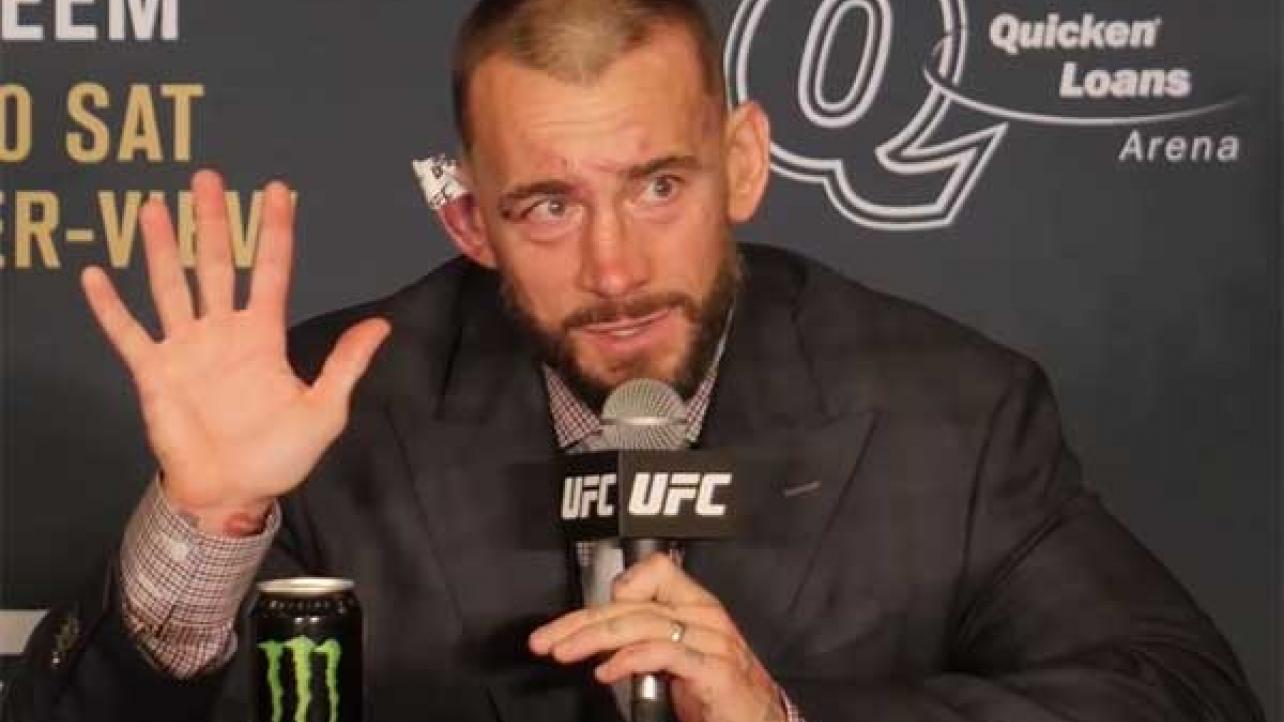 Outside of the fact that he was beaten in a one-sided affair by rookie prospect Mickey Gall in what will likely end up being his only fight to take place in the UFC, CM Punk’s Octagon debut was a success.

Dave Meltzer of F4WOnline.com and MMAFighting.com released early figures he has for the UFC 203 pay-per-view, which took place last weekend from the Quicken Loans Arena in Cleveland, Ohio.

According to Meltzer, Early estimates have the UFC 203 PPV, which featured Stipe Miocic vs. Alistair Overeem for the UFC Heavyweight Championship as the actual main event, drawing between 425,000-475,000 buys. While not an enormous success, the show was ordered more than average UFC pay-per-view events. Meltzer noted in his report that Punk’s fight was likely responsible for an additional 125,000-225,000 buys.

For video highlights of CM Punk vs. Mickey Gall from UFC 203, click here.