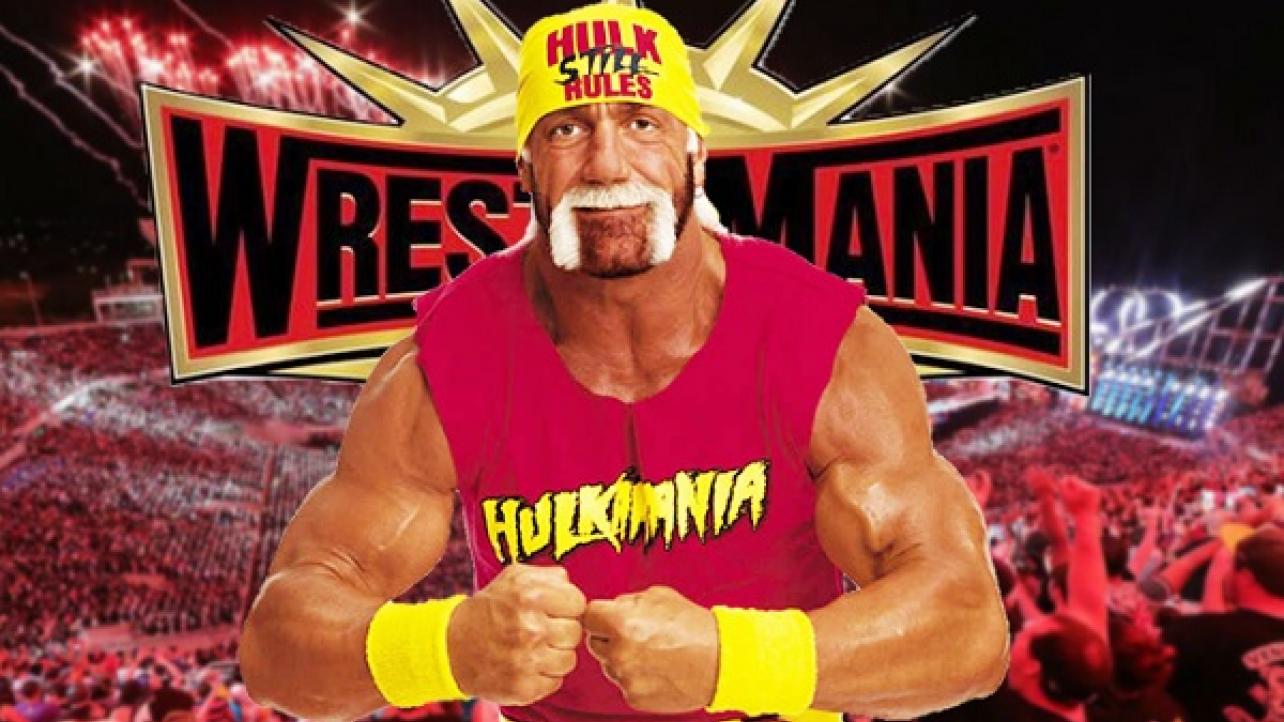 It looks like the WWE Universe will be getting their first WrestleMania-sized dose of “Hulkamania” for the first time in four years at WrestleMania 35.

Mike Johnson (@MikePWInsider) of PWInsider.com is reporting that Hulk Hogan is being brought in to WrestleMania 35 Weekend next month by WWE.

If true, this will mark the first time “The Hulkster” has appeared at WrestleMania since his return as part of New World Order (nWo) with Kevin Nash and Scott Hall in the run-in spot with D-Generation X during the Triple H vs. Sting match at WrestleMania 31 back in March of 2015.

While there is no word yet regarding Hogan appearing on the WrestleMania 35 pay-per-view broadcast. It is believed that the recently reinstated WWE Hall Of Famer will be in town to induct his longtime friend, Brutus “The Barber” Beefcake (Ed Leslie) into this year’s WWE Hall Of Fame class.

Beefcake has yet to be officially announced for the 2019 class of the WWE Hall Of Fame, however he has been rumored to be one of the inductees for this year’s class for several weeks now.

In addition to Hogan and Beefcake, WWE is reportedly working on finishing up plans and negotiations for other top Superstars and Legends to be brought in to be involved in WrestleMania 35 Weekend, such as “Stone Cold” Steve Austin. Austin isn’t confirmed, however there has been quite a bit of talk about bringing him in for some type of role.

WrestleMania 35 goes down from MetLife Stadium in East Rutherford, New Jersey on Sunday, April 7th. The show will air live via pay-per-view and will be streaming live via the WWE Network.