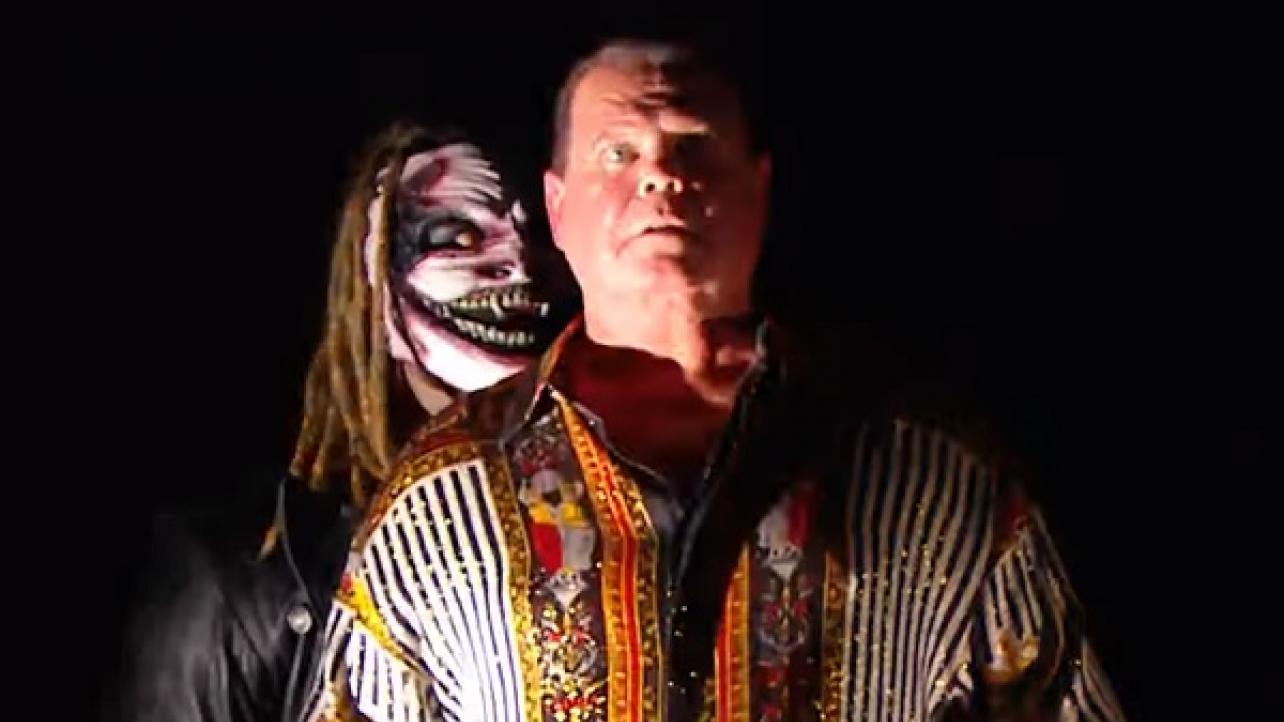 The news continues to filter in regarding the rumored “temporary” addition of a WWE Hall Of Famer to the new announce team for WWE RAW.

Jerry Lawler’s return to commentary or as a contributor is a “surprise”, according to the Wrestling Observer Newsletter at F4WOnline.com.

Putting Lawler in this role – who might still possibly better than anyone in his niche role is not seen as a typical Vince move, perhaps due to Jerry’s age (he turns 70 later this year). It was noted that this move was considered “temporary.”

We will keep you posted here at eWrestling.com as additional information surfaces regarding Jerry Lawler only being a “temporary” addition to the new WWE RAW commentary team!