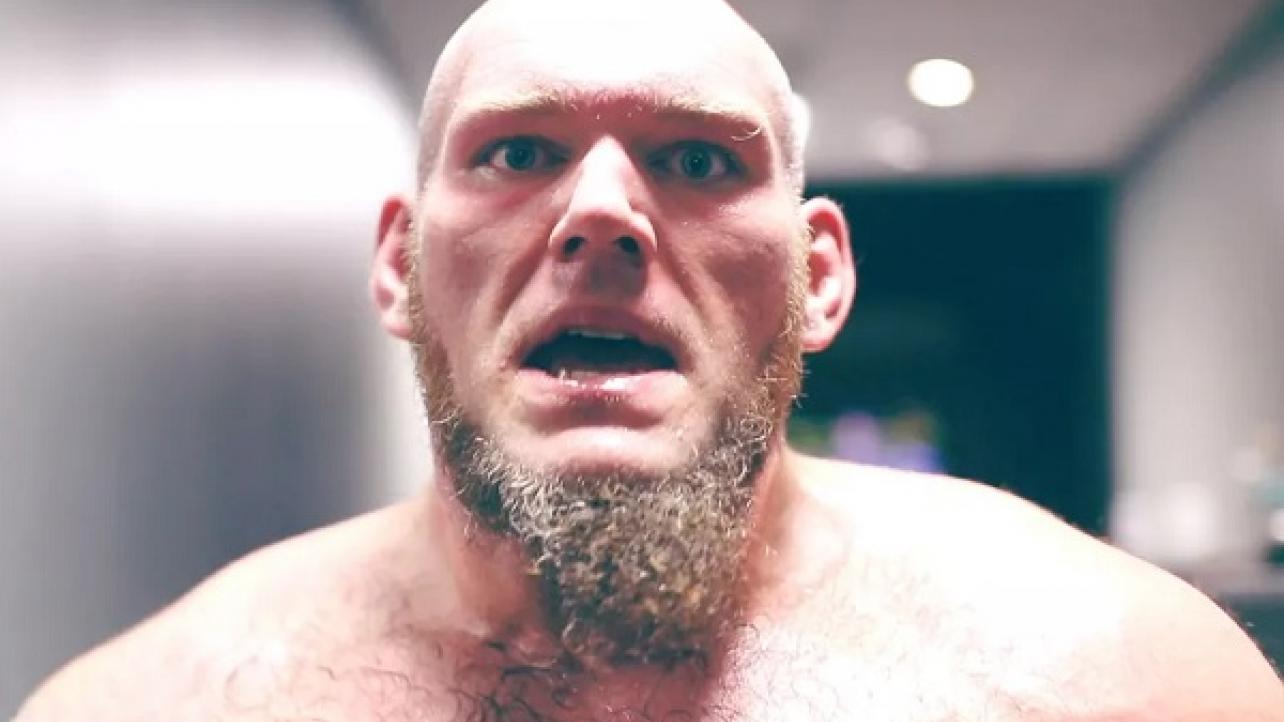 Lars Sullivan suffered a knee injury during Monday’s WWE Raw and a scheduled match against Matt Hardy on Smackdown was cancelled as a result.

Originally, it was believed that the issue with Sullivan’s knee was minor but according to F4Wonline.com, the injury has now been determined to be more serious than initially thought and Sullivan will be undergoing an MRI to determine the full extent of the problem.

Sullivan almost surely won’t be on TV at Monday’s Raw as a result.

We will keep you posted on his condition as more news continues to surface.