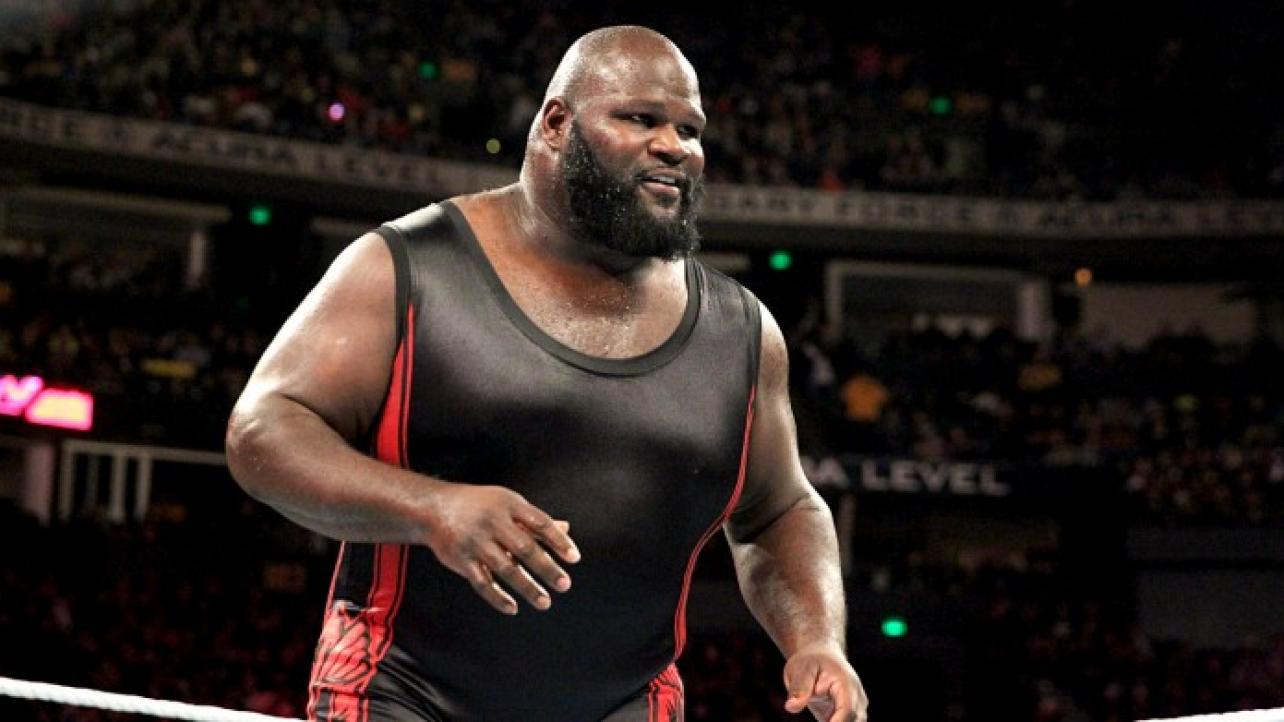 Report: Mark Henry to be Announced as Final Inductee of 2018 WWE Hall of Fame

— WWE is set to Mark Henry as the latest and last inductee into the WWE Hall of Fame, Class of 2018 tomorrow afternoon. The company will be releasing a WrestleMania magazine ahead of the PPV and it has leaked online. A section of it is devoted to the Hall of Fame and aside from the names already announced, Mark Henry is also there.

— Bam Bam Bigelow remains the only former wrestler from a list that was released several weeks/months ago that wasn’t announced and as we reported recently, we heard that the reason (not confirmed by WWE) for this was that the company could not come to a financial agreement with the late Bigelow’s family.

— With Henry’s addition, the full list will likely read as follows: Bill Goldberg, The Dudley Boyz, Jeff Jarrett, Ivory, Kid Rock, Mark Henry and Hillbilly Jim. It is likely that Hillbilly was the last addition when Bigelow’s name was removed.

Report: Mark Henry to be Announced as Final Inductee of 2018 WWE Hall of Fame