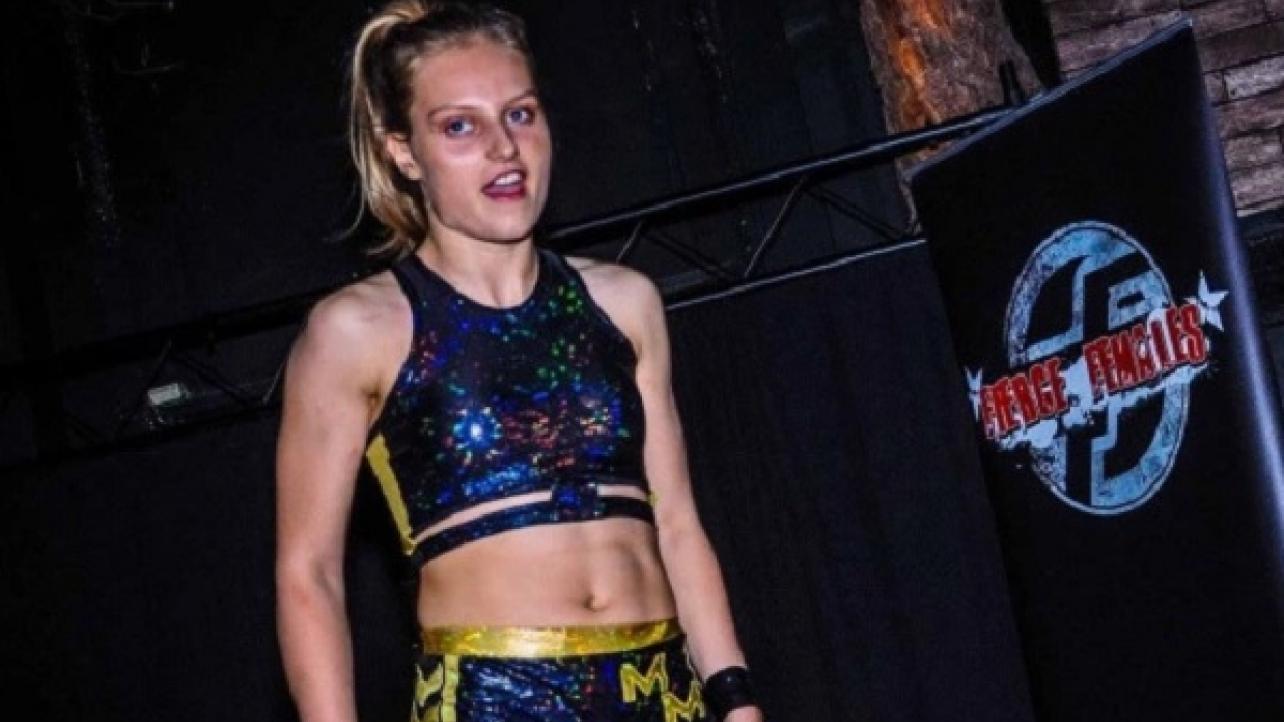 According to the Wrestling Observer, indie star Millie McKenzie has turned down an offer to wrestle for the WWE.

The 19-year old Brit from worked three events with NXT U.K. in 2018, including a quarterfinal loss to Jinny in the tournament to crown the first ever U.K. women’s champion.

McKenzie has appeared for variety of promotions like PROGRESS, Pro Wrestling: EVE, FIGHT CLUB, and Sendai Girls in Japan. Reports claim that McKenzie wished to remain with Sendai Girls instead of jumping to the WWE at this time.

See her in action below.