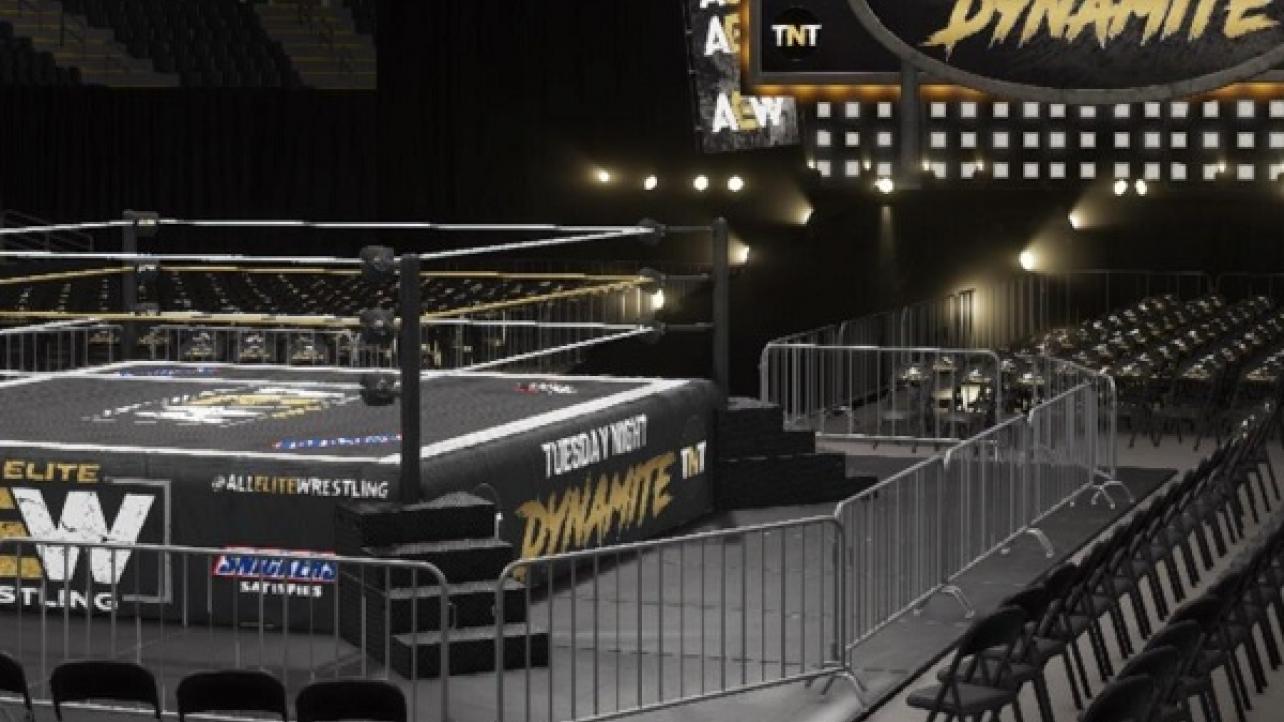 It looks like we have a name for the weekly AEW on TNT television show that is expected to premiere this fall.

According to PWInsider.com, All Elite Wrestling (AEW) recently applied for a “Wednesday Night Dynamite” trademark, indicating that their weekly television episodic on TNT could run on that night as has been rumored.

However, late last year they also applied for a trademark for the term / phrase “Tuesday Night Dynamite” as a possible option since WWE’s SmackDown Live will be featured on Friday night’s when they move to FOX in a few months.

Besides TNT, AEW has partnered with Bleacher Report Live (B/R Live), where they will stream the upcoming AEW Fyter Fest  event from Daytona Beach, Florida for free.

We’ll keep you informed with any updates on the story.