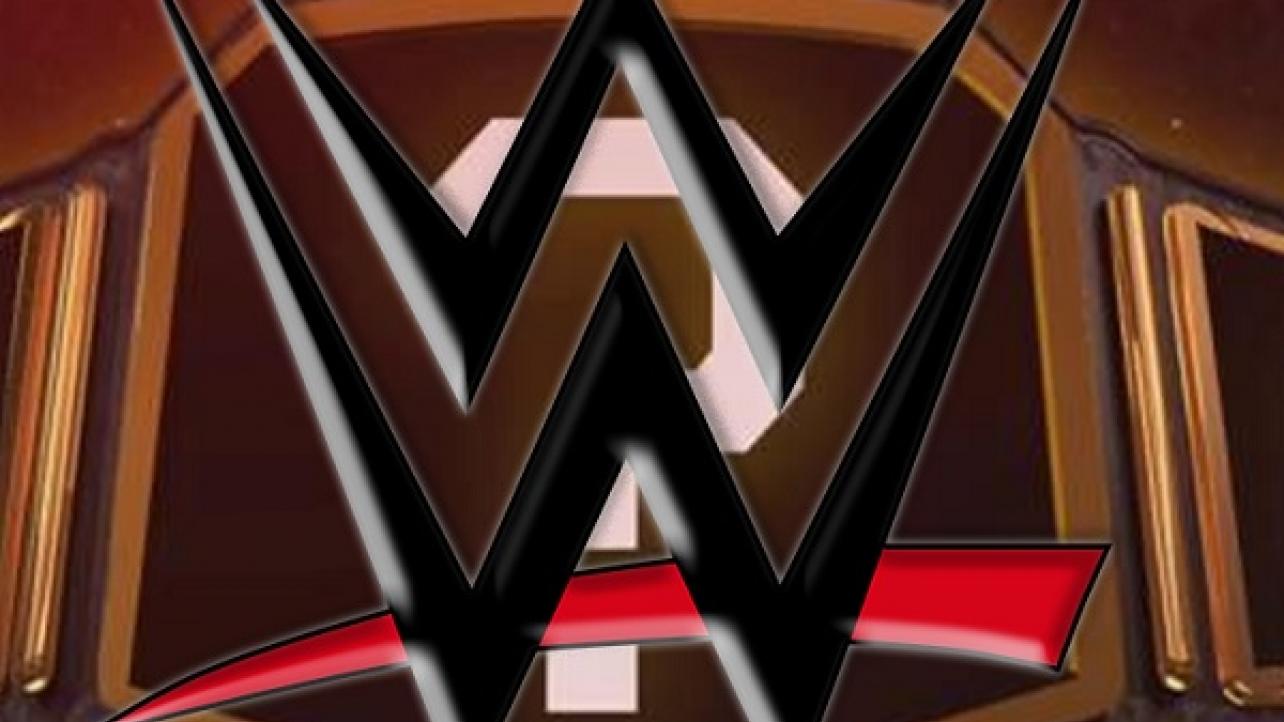 Report: New WWE Title Being Introduced On RAW Tonight To Have 24/7 Stipulation

According to @WrestleVotes, the new WWE Championship that is being introduced by Mick Foley on tonight’s episode of RAW will have a 24/7 stipulation.

The report indicates that this doesn’t necessarily mean the return of the well-liked WWE Hardcore Championship, which circulated from 1998 until it was aligned with the WWE Intercontinental Championship in 2002.

What it means is that whatever new WWE Championship is introduced — WWE Hardcore Championship, a new set of RAW Tag-Team Championships or otherwise — it will be able to be defended 24 hours a day, seven days a week, meaning the person who holds the title is always a target whenever and wherever he (or she) goes.

Make sure to join us here at eWrestling.com later this evening for live WWE RAW results coverage!

Lots of rumors surrounding the new championship Mick Foley is introducing. Source says it’s not a Legends belt in anyway & not connected to Saudi Arabia. It’s not “hardcore” either, although it’s going to play off the rule where the title can be defended anywhere at anytime.

Report: New WWE Title Being Introduced On RAW Tonight To Have 24/7 Stipulation